Soltera Codiciada became the most popular blog from Peru in 2012, written by Maria José Osorio. The blog is about the stories and tips that Maria José writes to all women from the world. She tries to turn every topic she writes about, to a funny and easy to get way. In 2015 they decided to write a book about the blog and the stories, and it turned out to be one of the most sold books in the International Book Fair from Lima. Its popularity continues with more tan 200.000 fans on Facebook, 23.000 on Instagram and 55.000 on Twitter. In 2017 Tondero, one of the biggest producers from Peru, bought the script from Maria José and they started to film the movie. It’ll be released this 2018 in every movies theather from Peru. 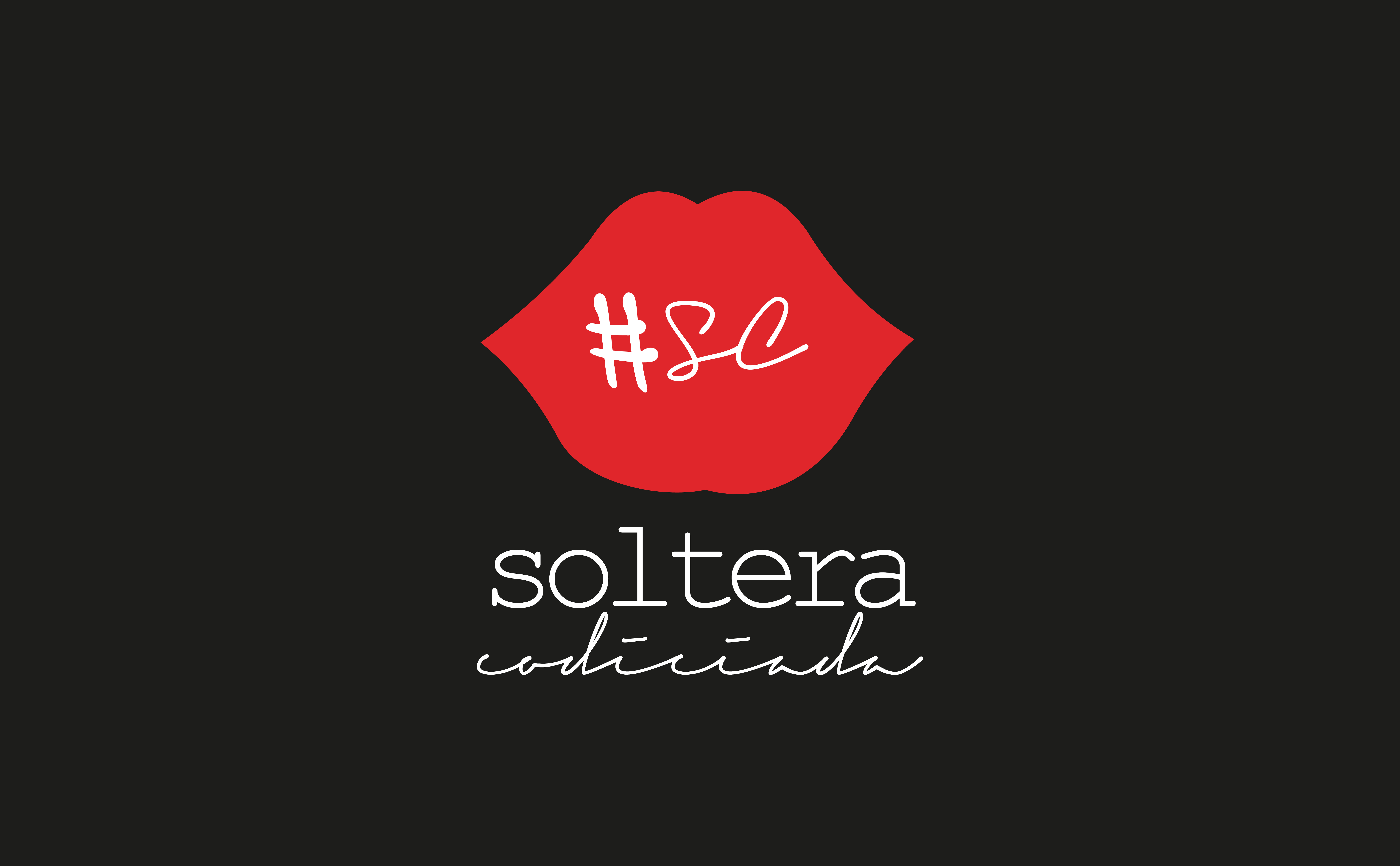 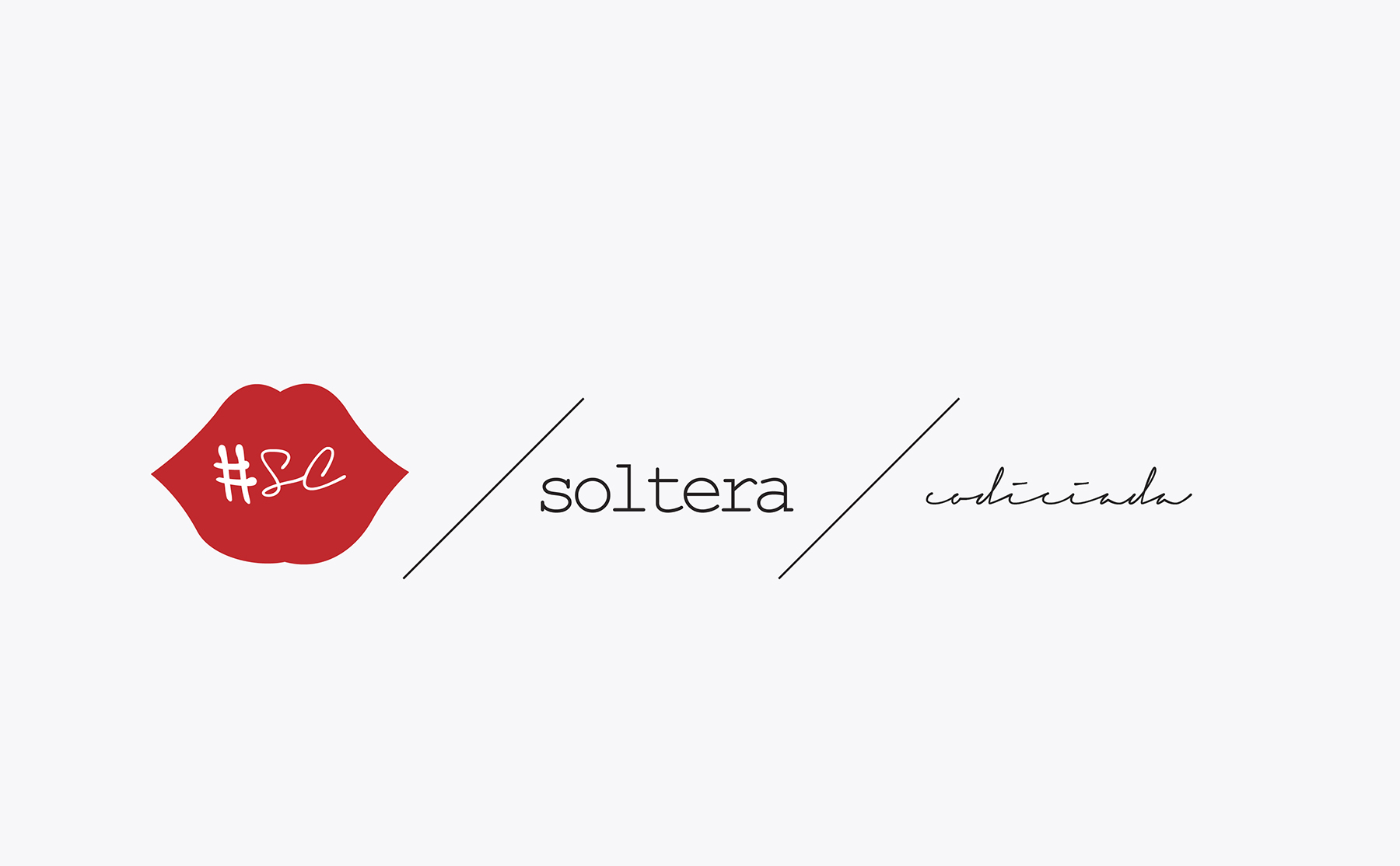 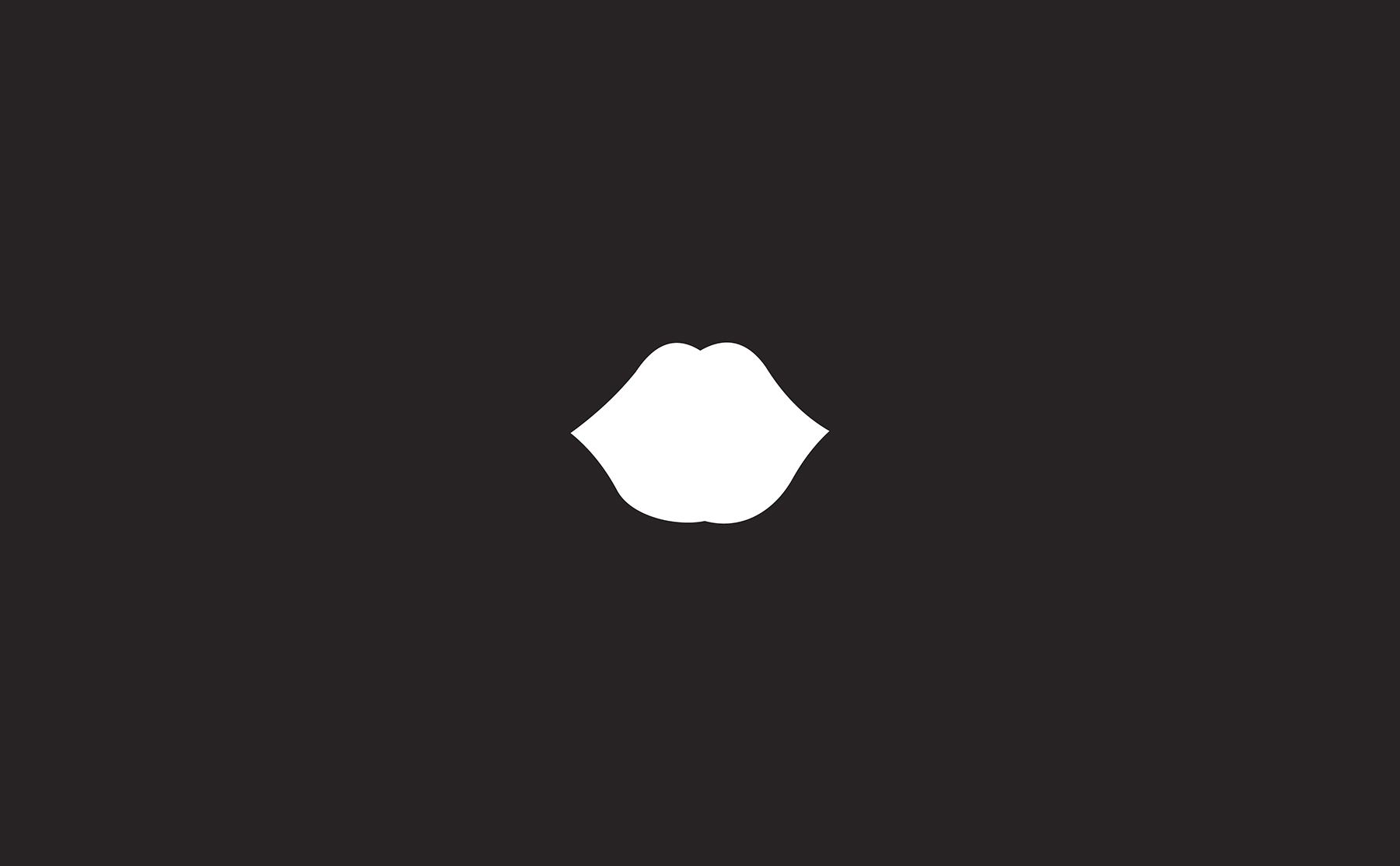 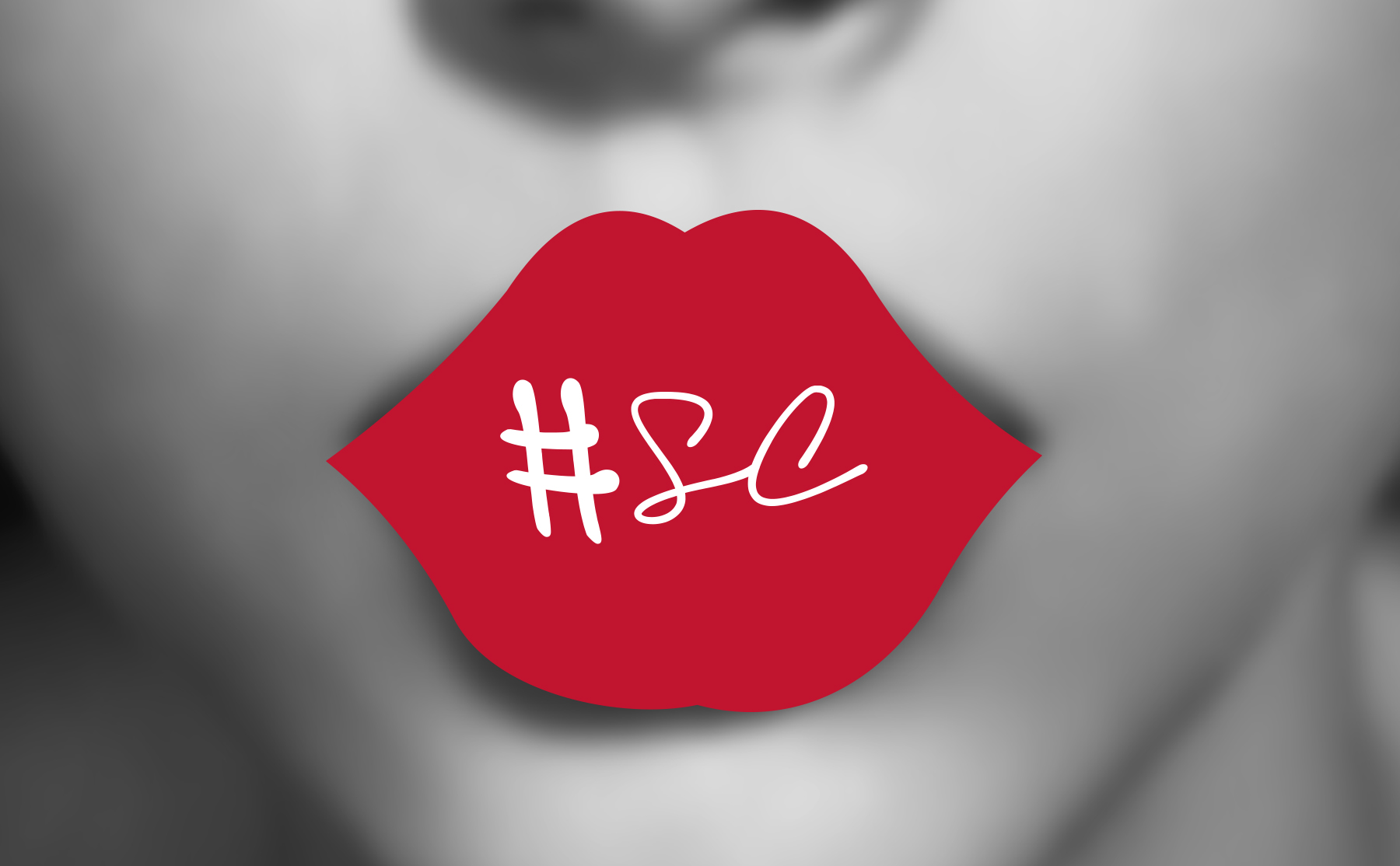