Sociedad Minera Cerro Verde is, besides the largest copper mine in Peru, a change agent in Arequipa. They have committed themselves to the virtuous circle of water by building dams, and wastewater and drinking water treatment systems, where drainage water from the Chile river was removed. We set out to create an experiential stand, where you can feel and understand Cerro Verde's commitment to the hydric development. We put together led screens where water, as a resource, is the protagonist. Glasses located in the superior bases of the cubes served as chairs, which were also a symbol of the new transparency of the Arequipa water. During Perumin, the stand became one more stop. The easiness to access to it, the seats to the disposition of the passers-by and the multimedia content, contributed to the flow of public to the stand. Provincia and La Trastienda worked together on this project, on the design and implementation of the space. 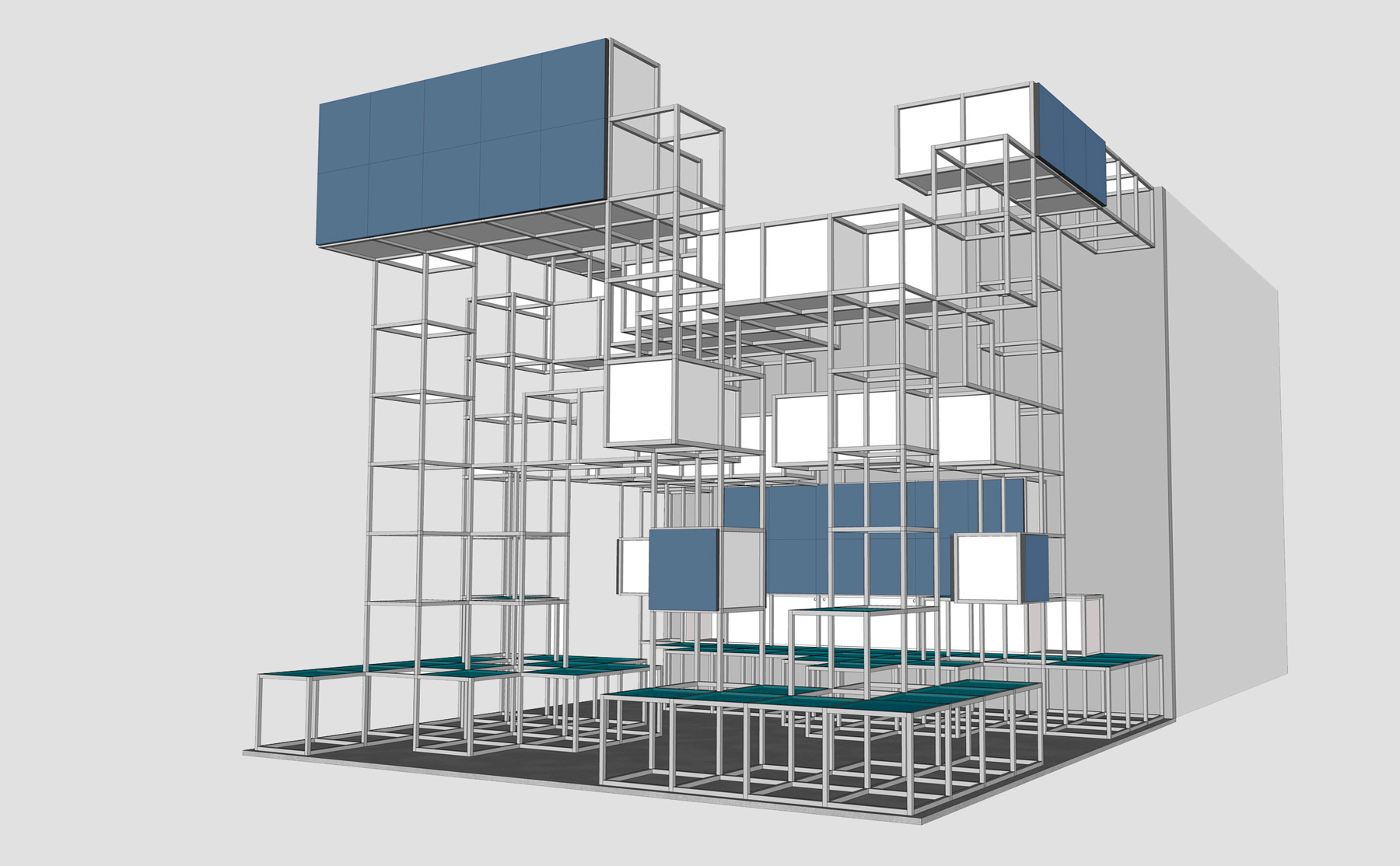 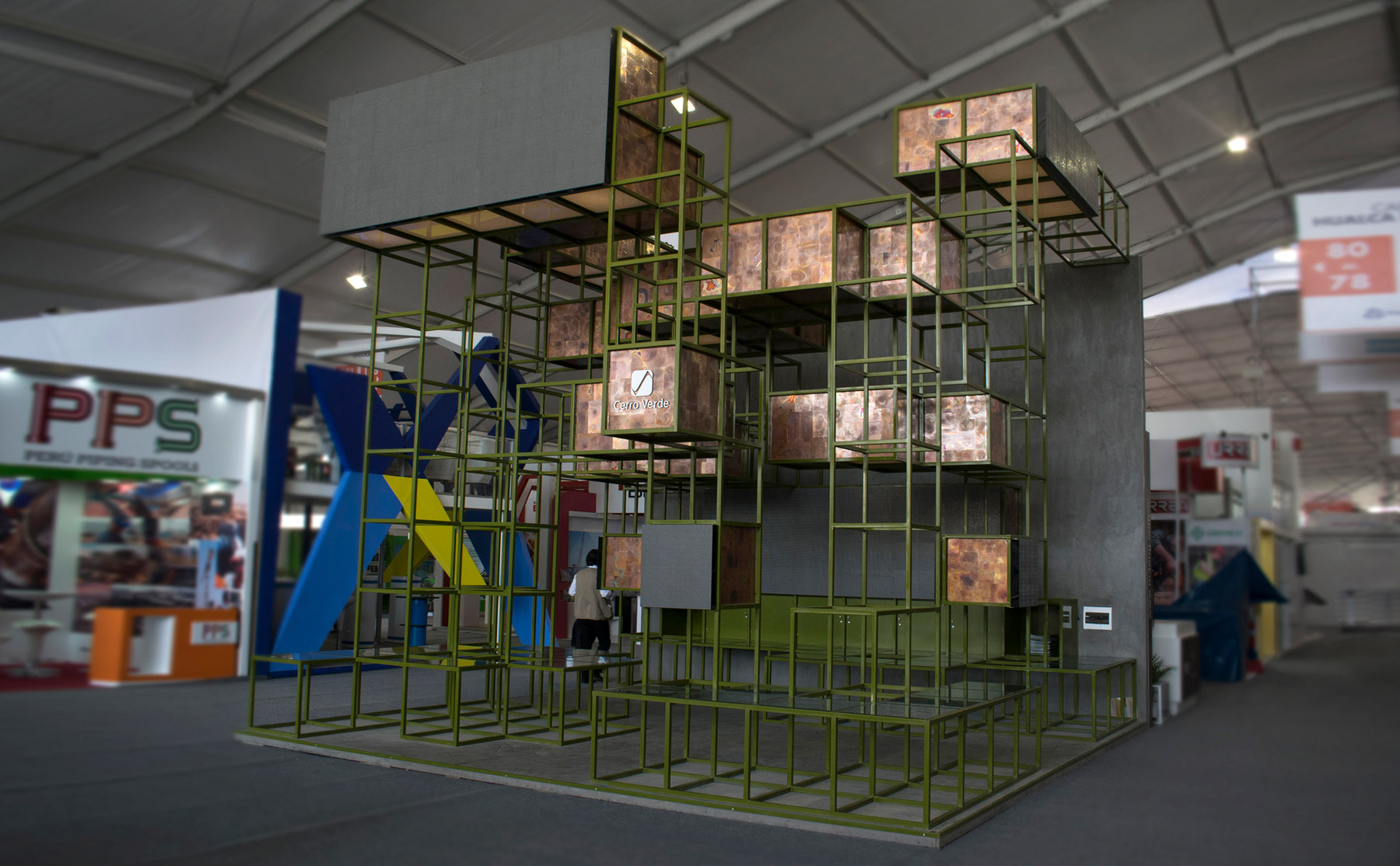 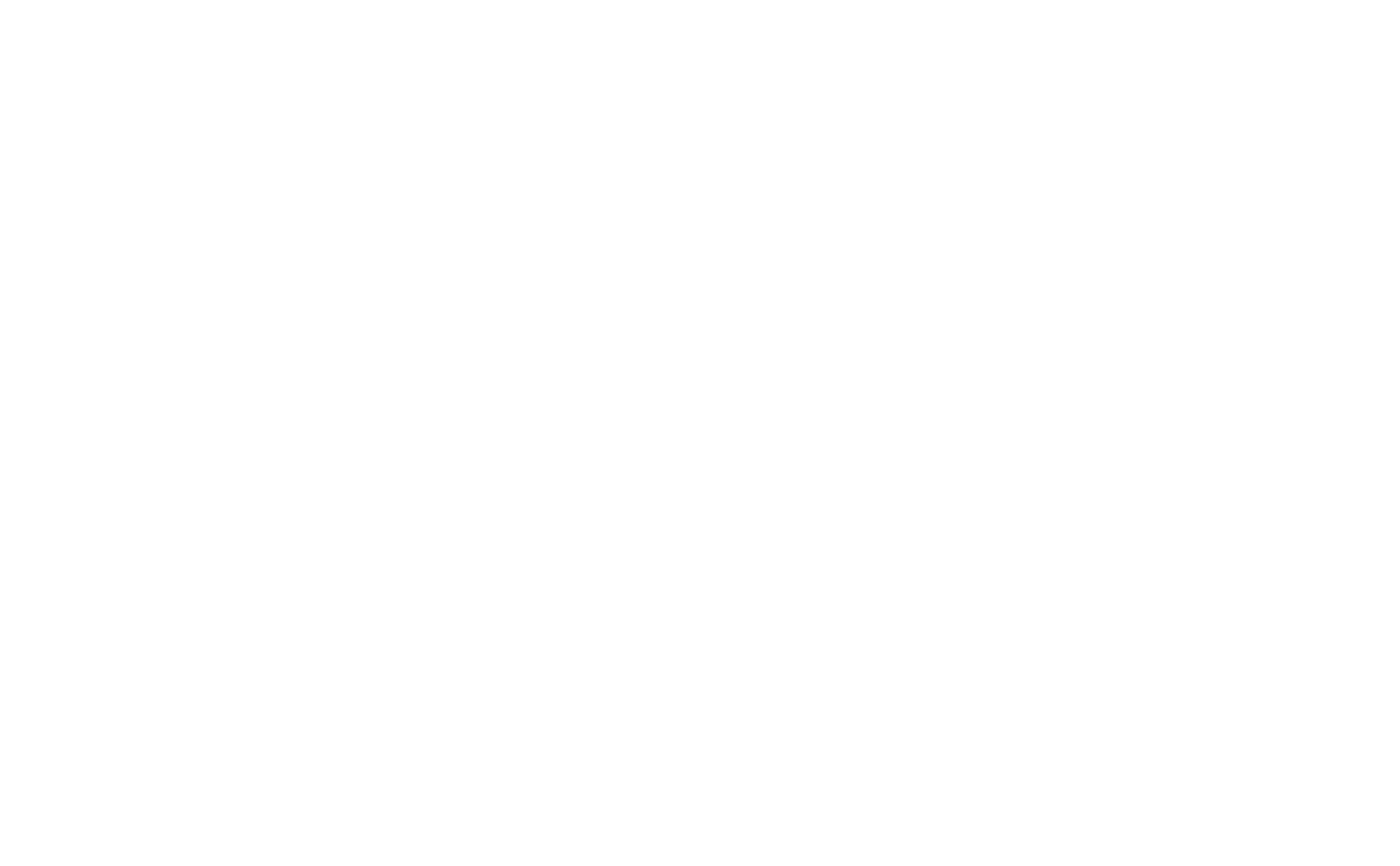 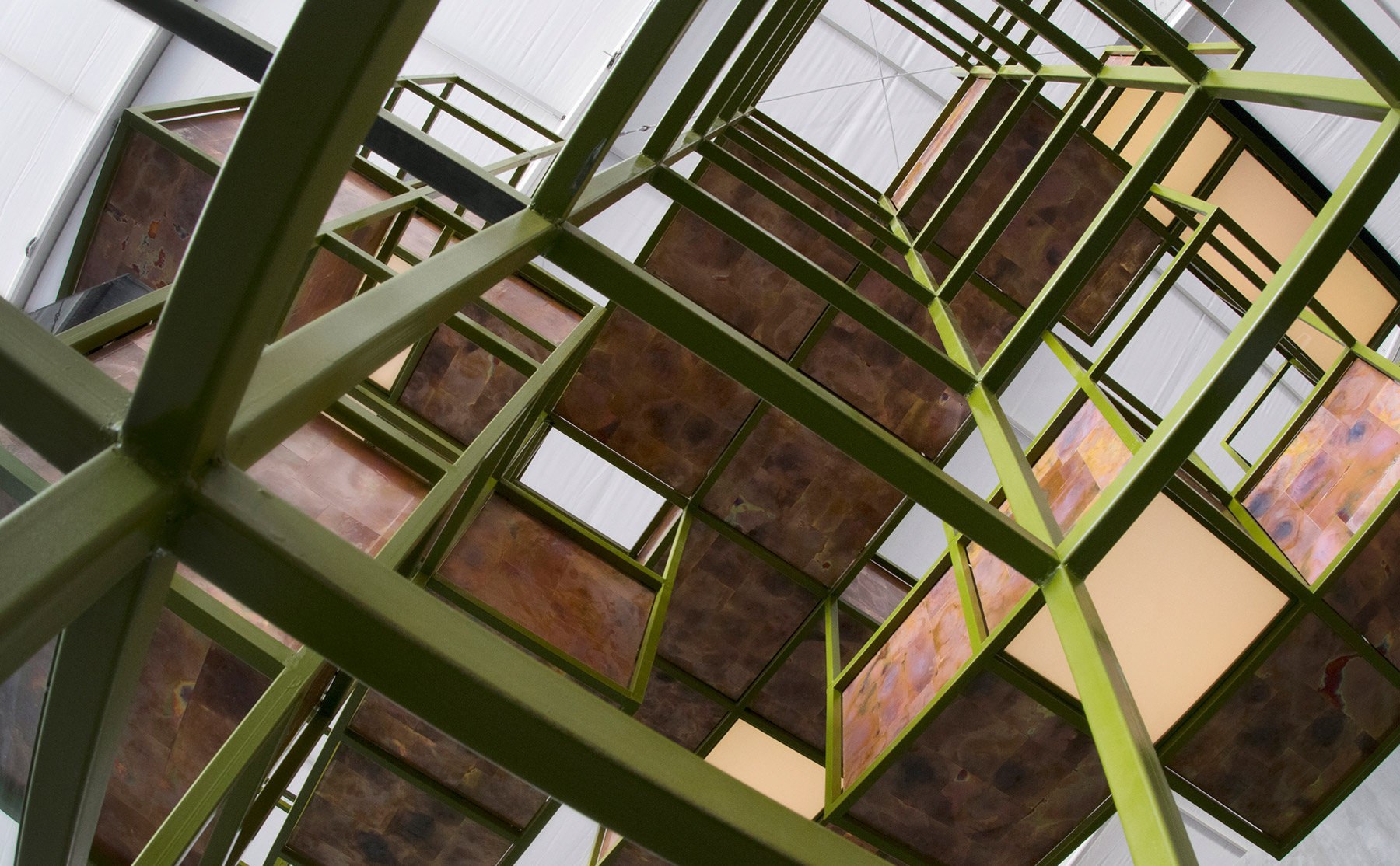 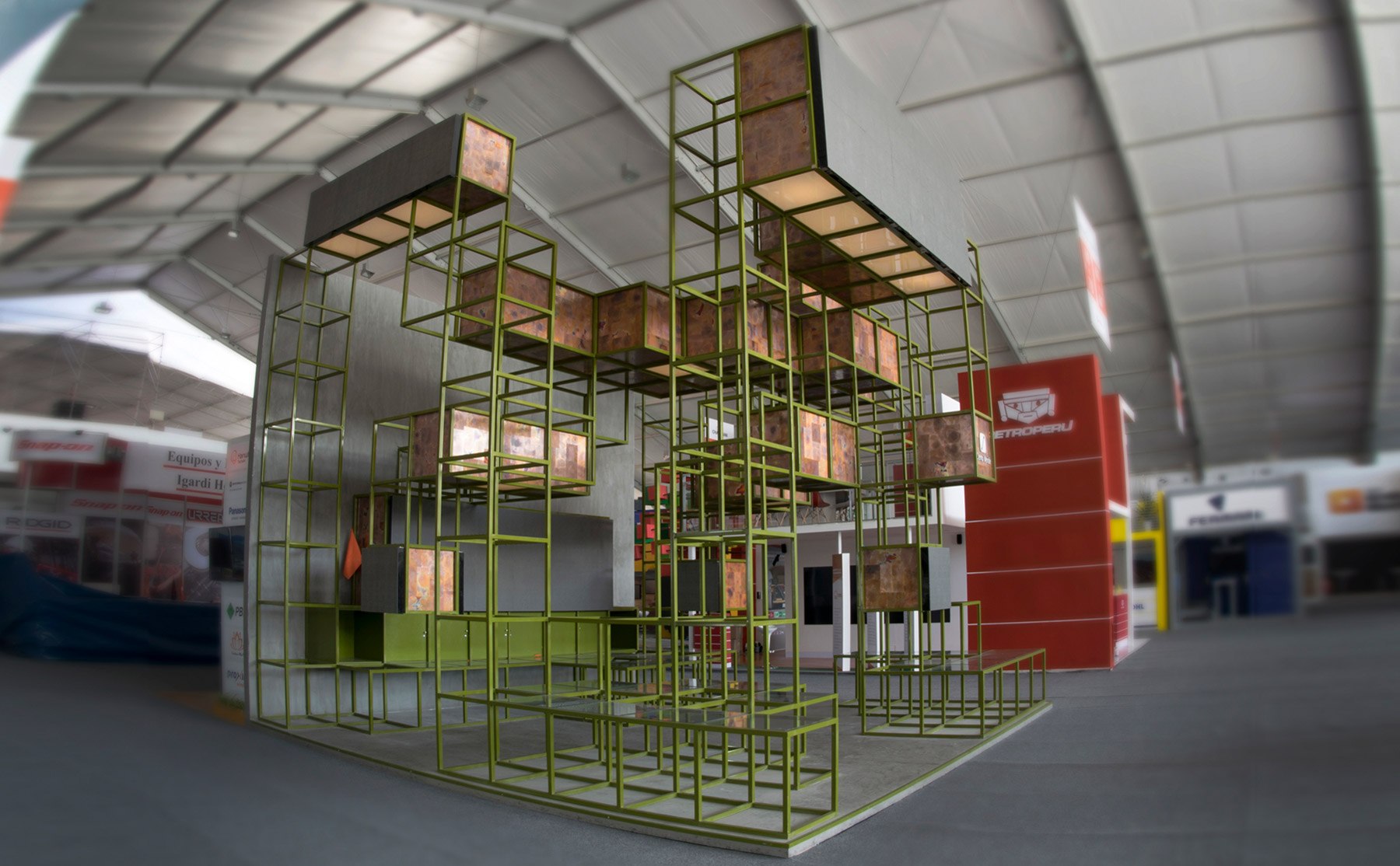 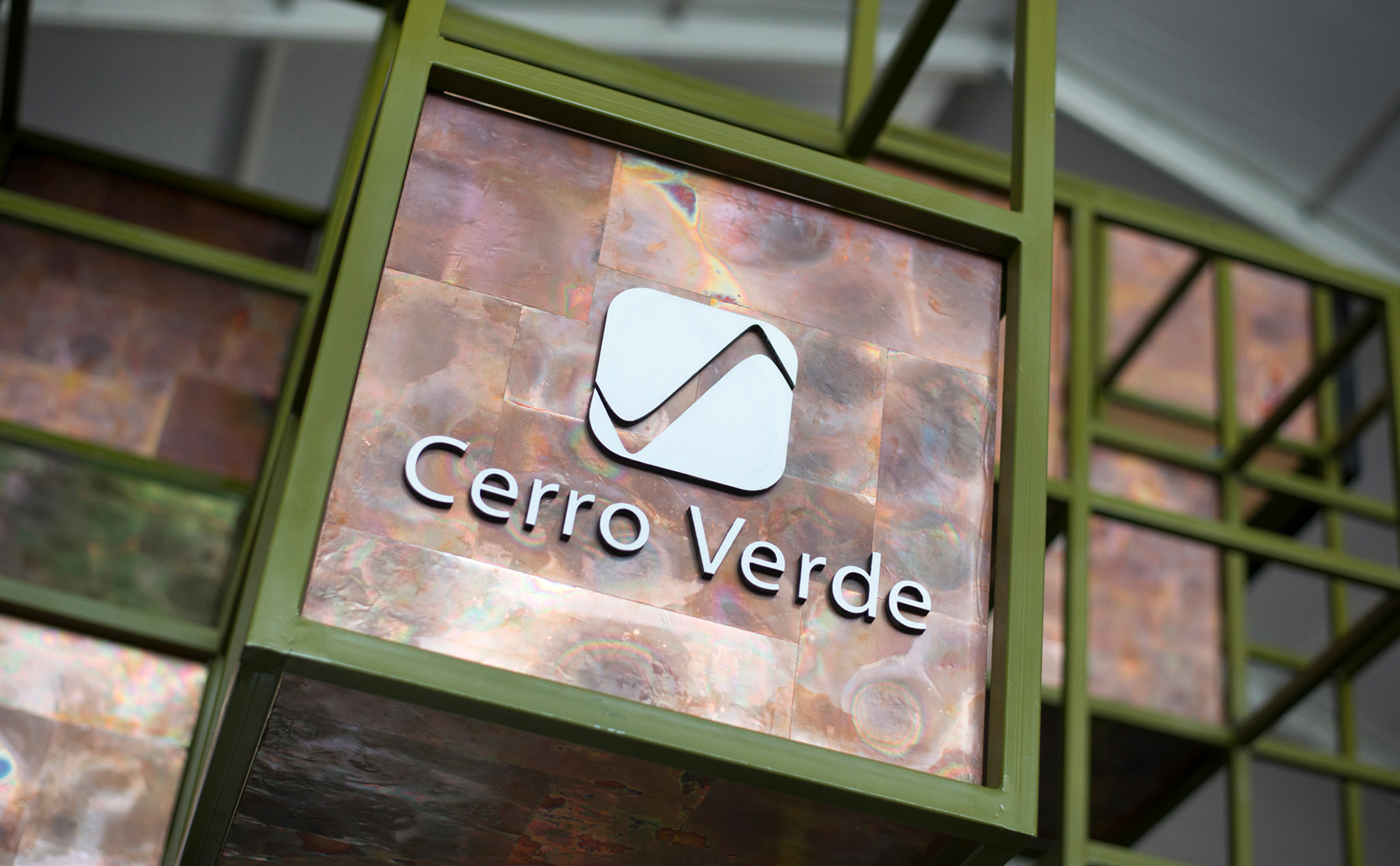 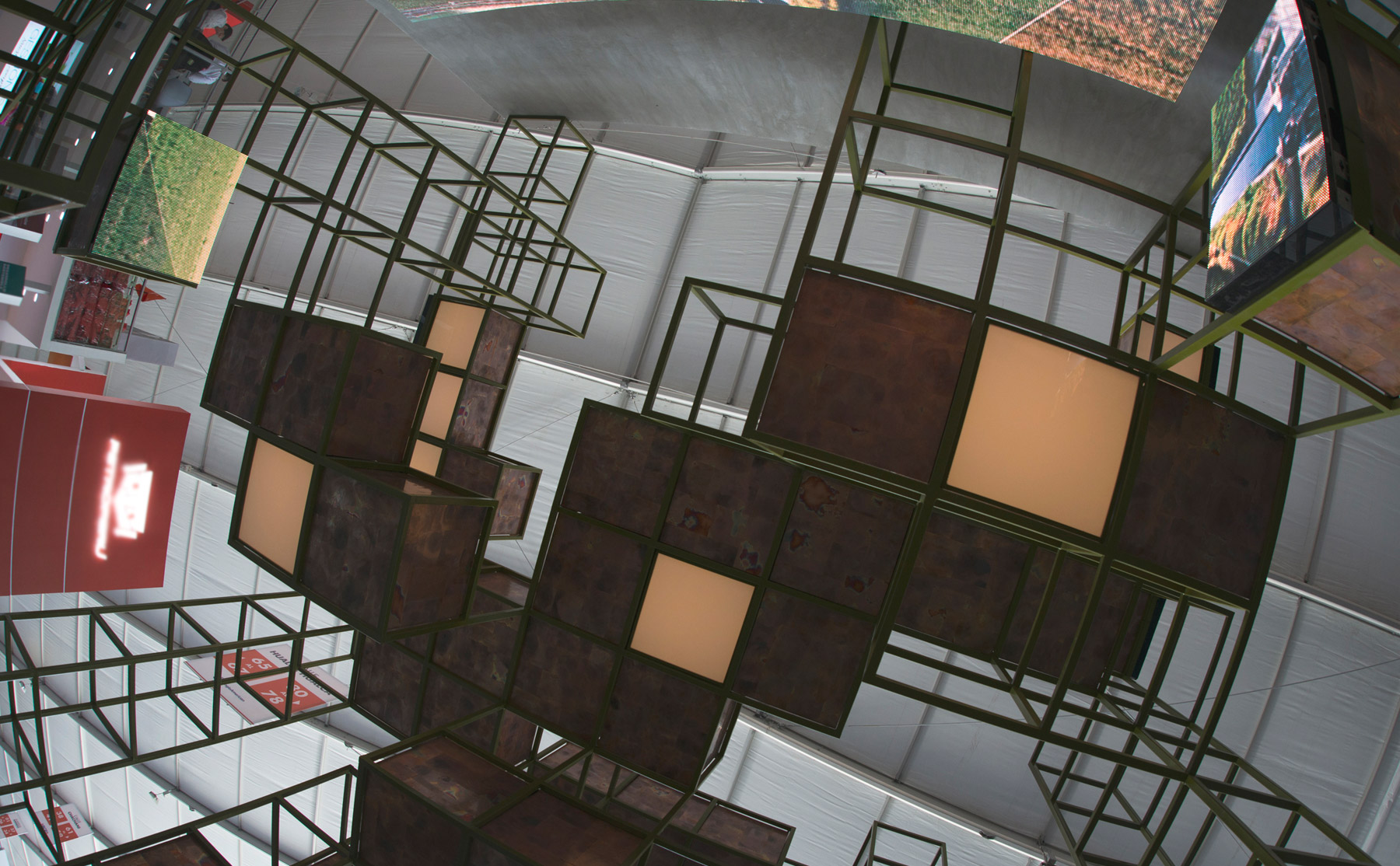 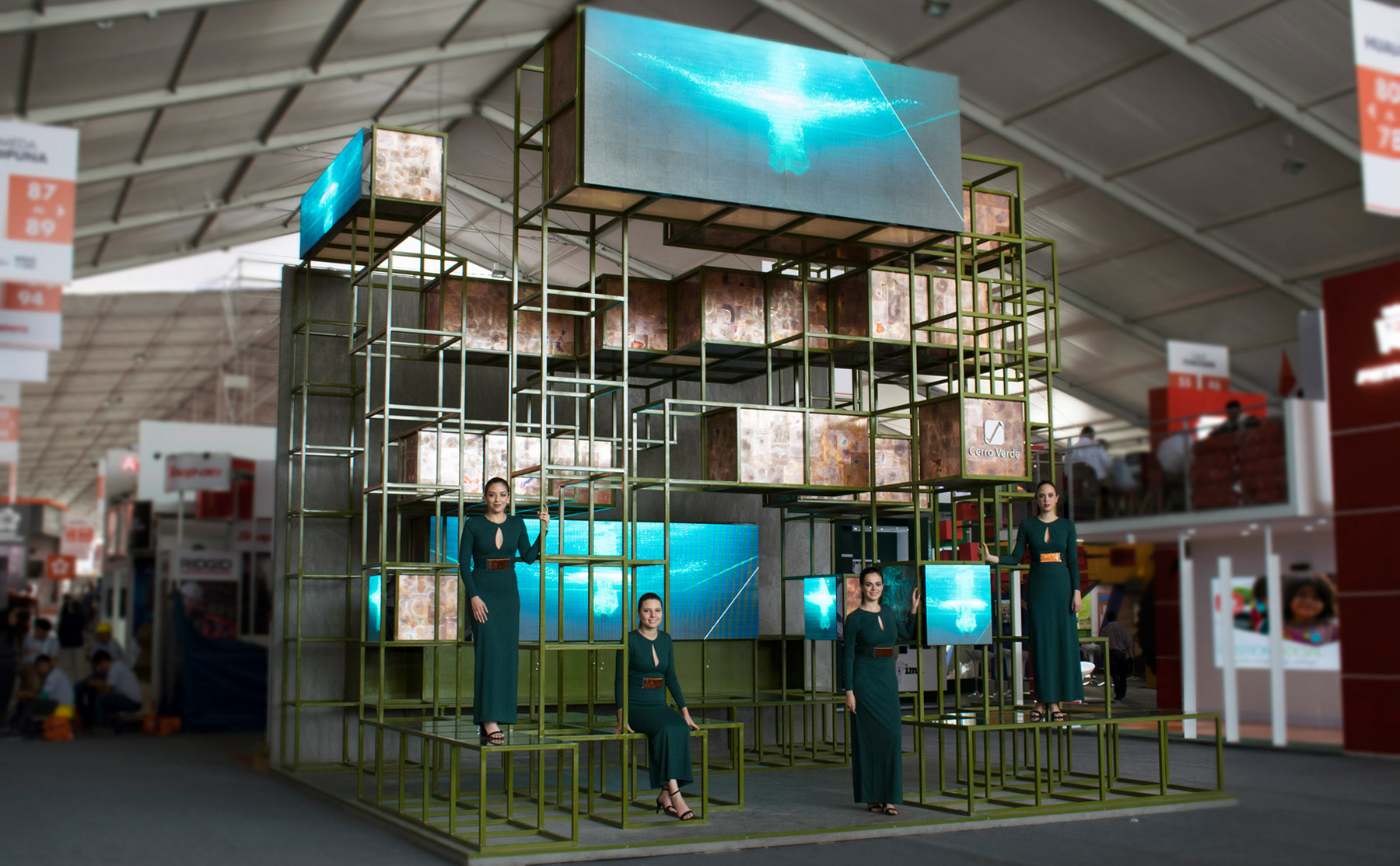 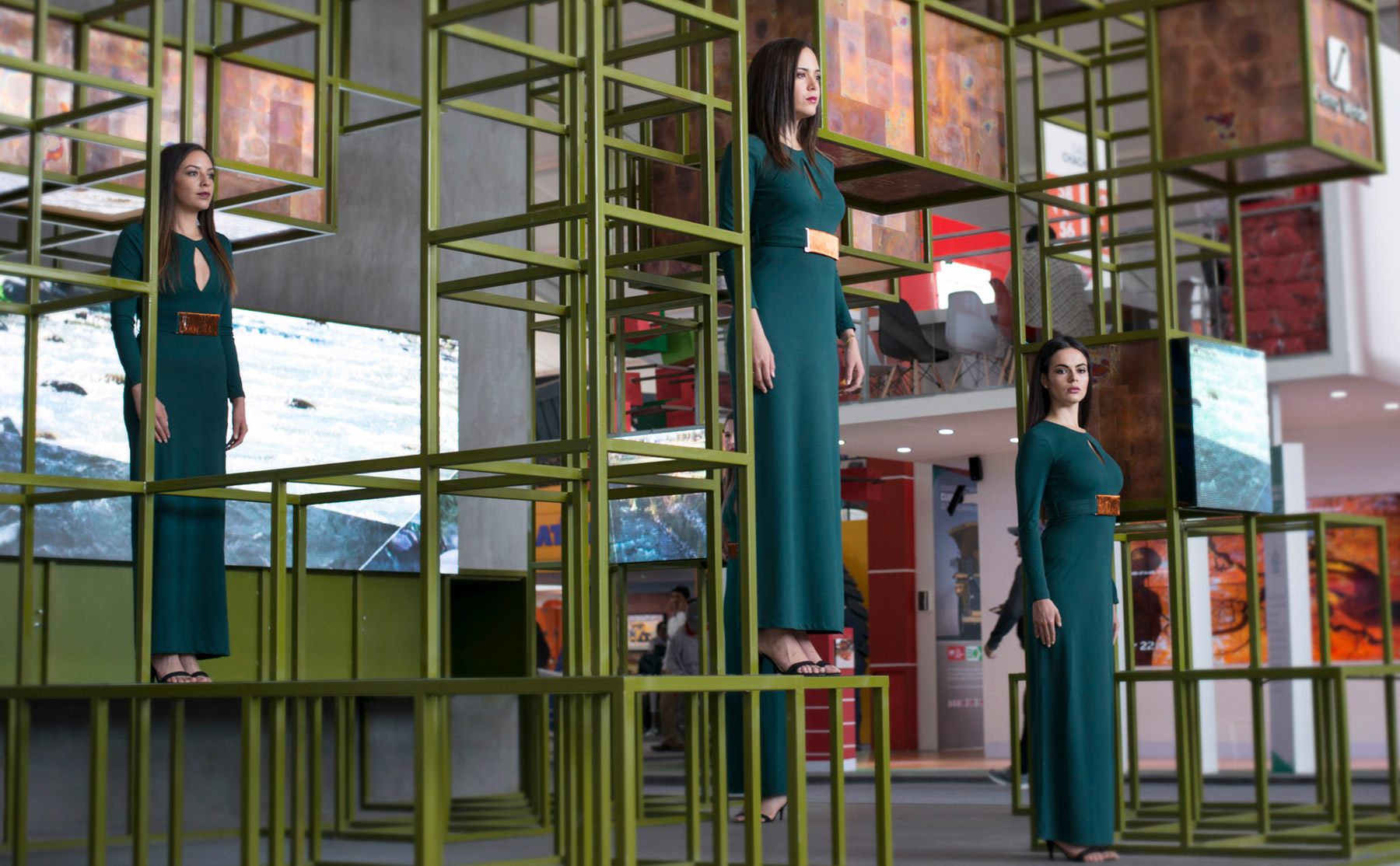 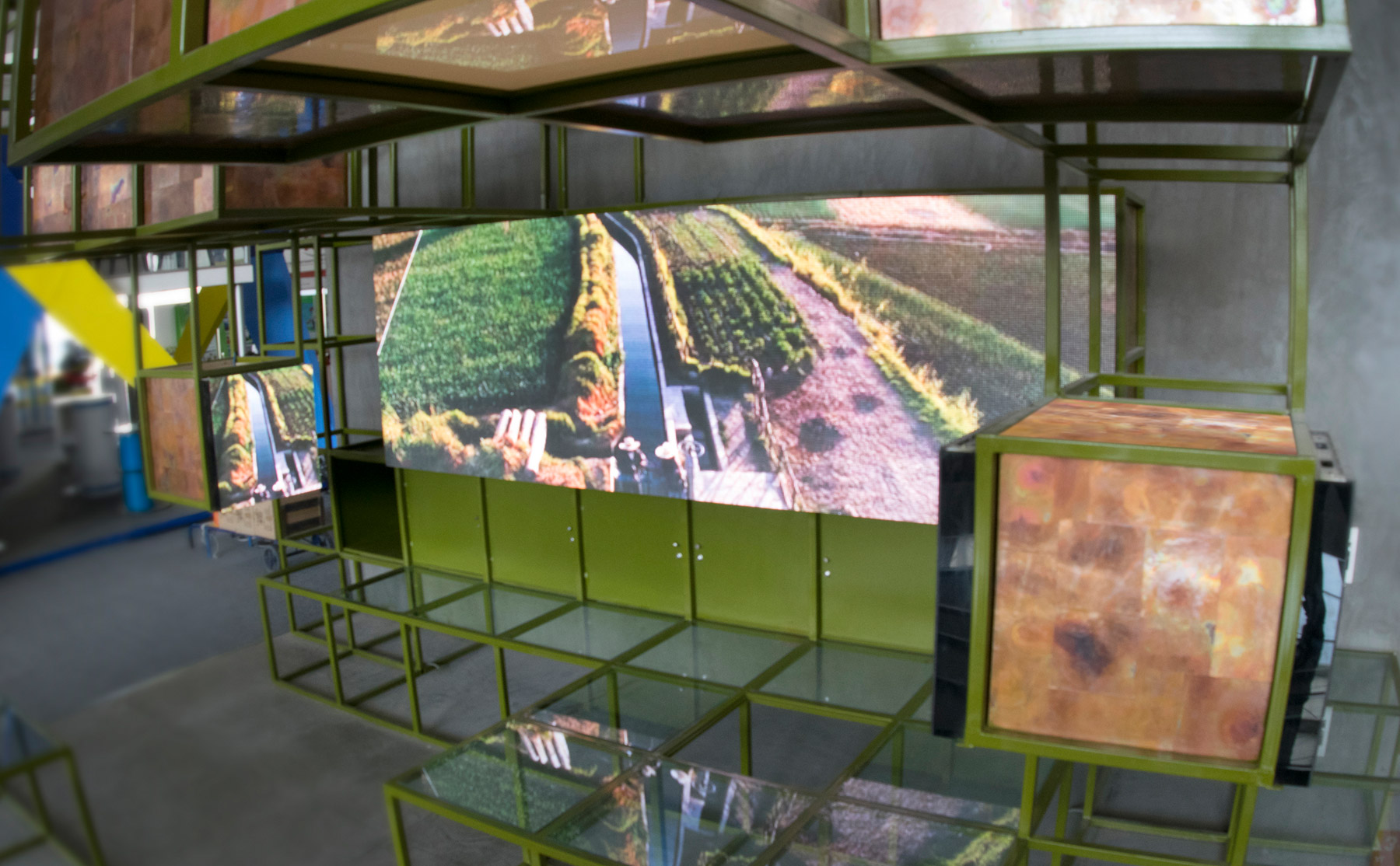 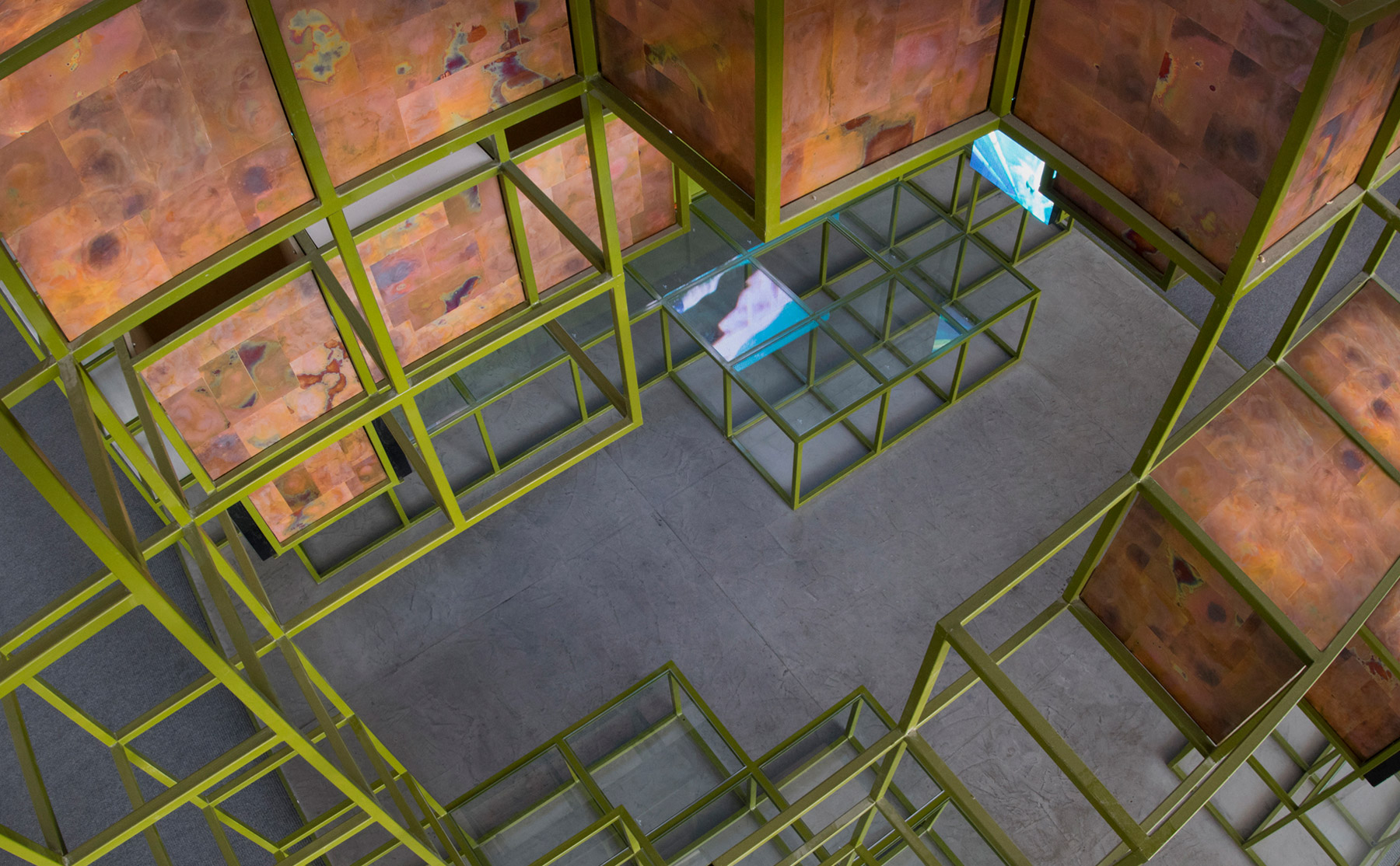 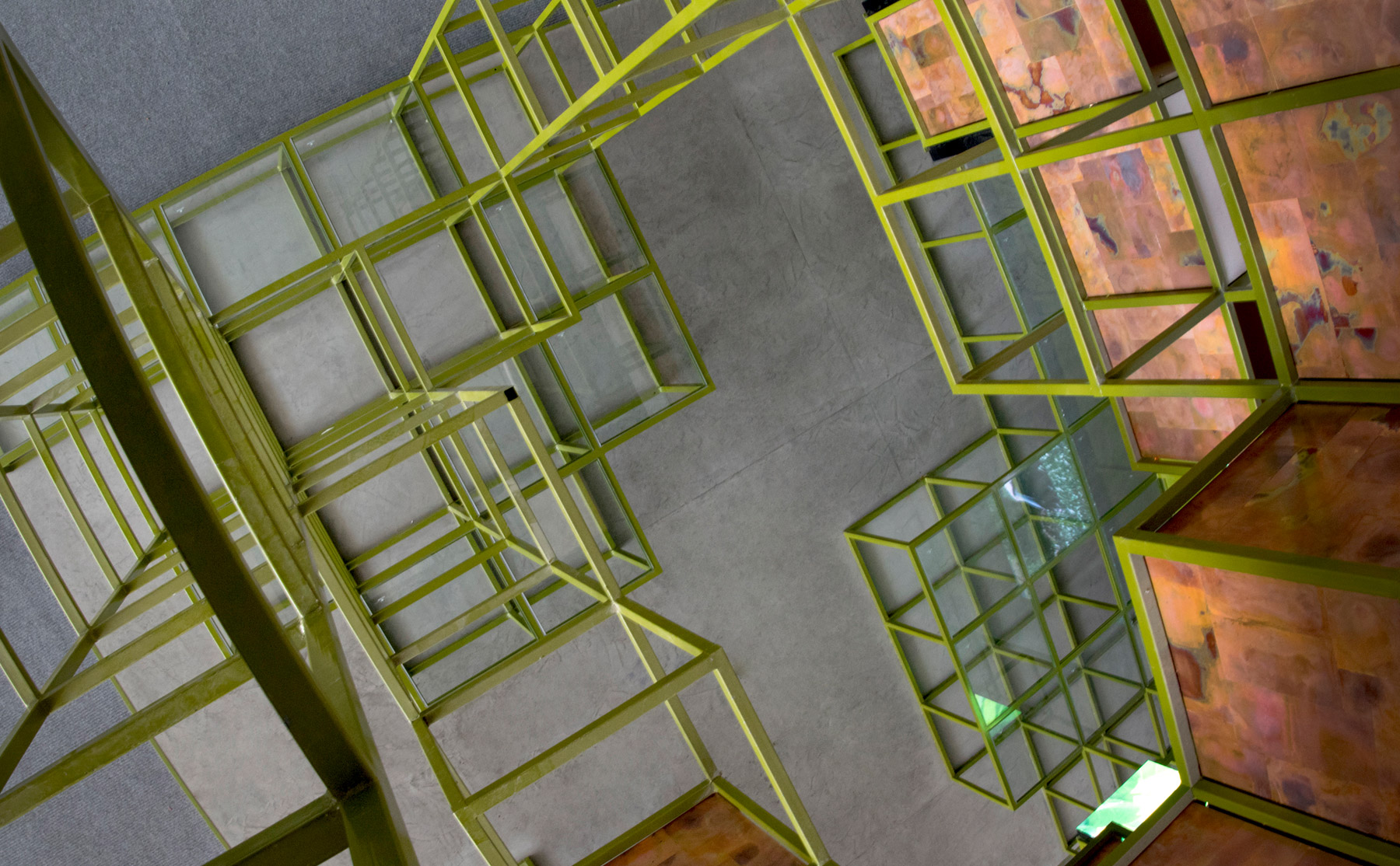