Amano is a brand of yarn for hand knitting. Amano is luxury in its purest and natural expression. The brand essence is based on the beliefs of people who live in the Andes: that mountains, Apus in Quechua, are gods and Alpacas are a gift from Apus. Without Alpacas, it would have been impossible to live in the most higher peaks from Peru. That's why the handmade logo design represents the Apus. People from the Andes used to wear their wool and they made shoes from their skins; that way, they only wore what they got from Alpacas. They ate their meat and used them as their pack animals. With the meat and clothes they made from them, they used to buy or exchange what they needed from the valleys; like ají, fish, corn, coca, fruits and other necessities. 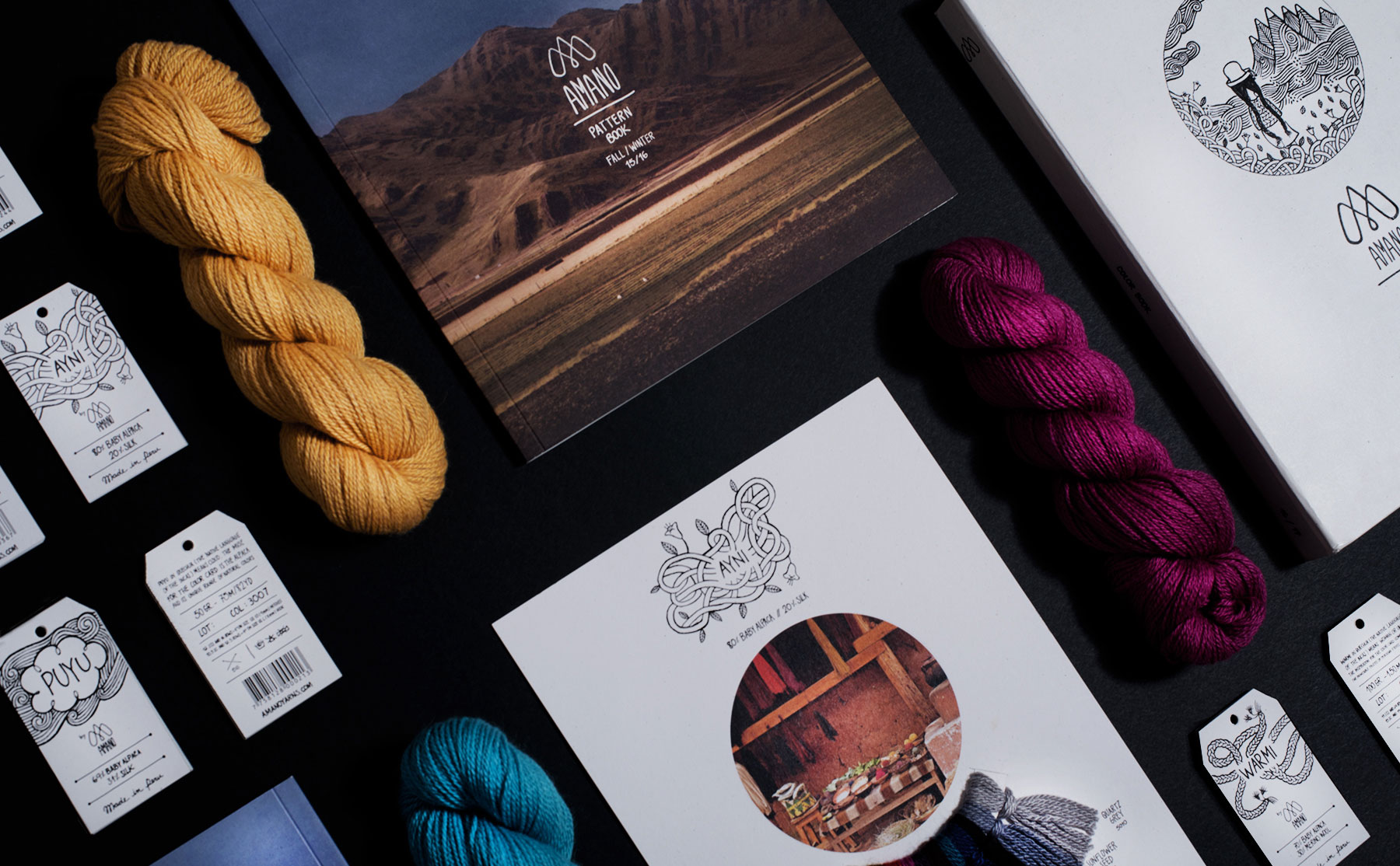 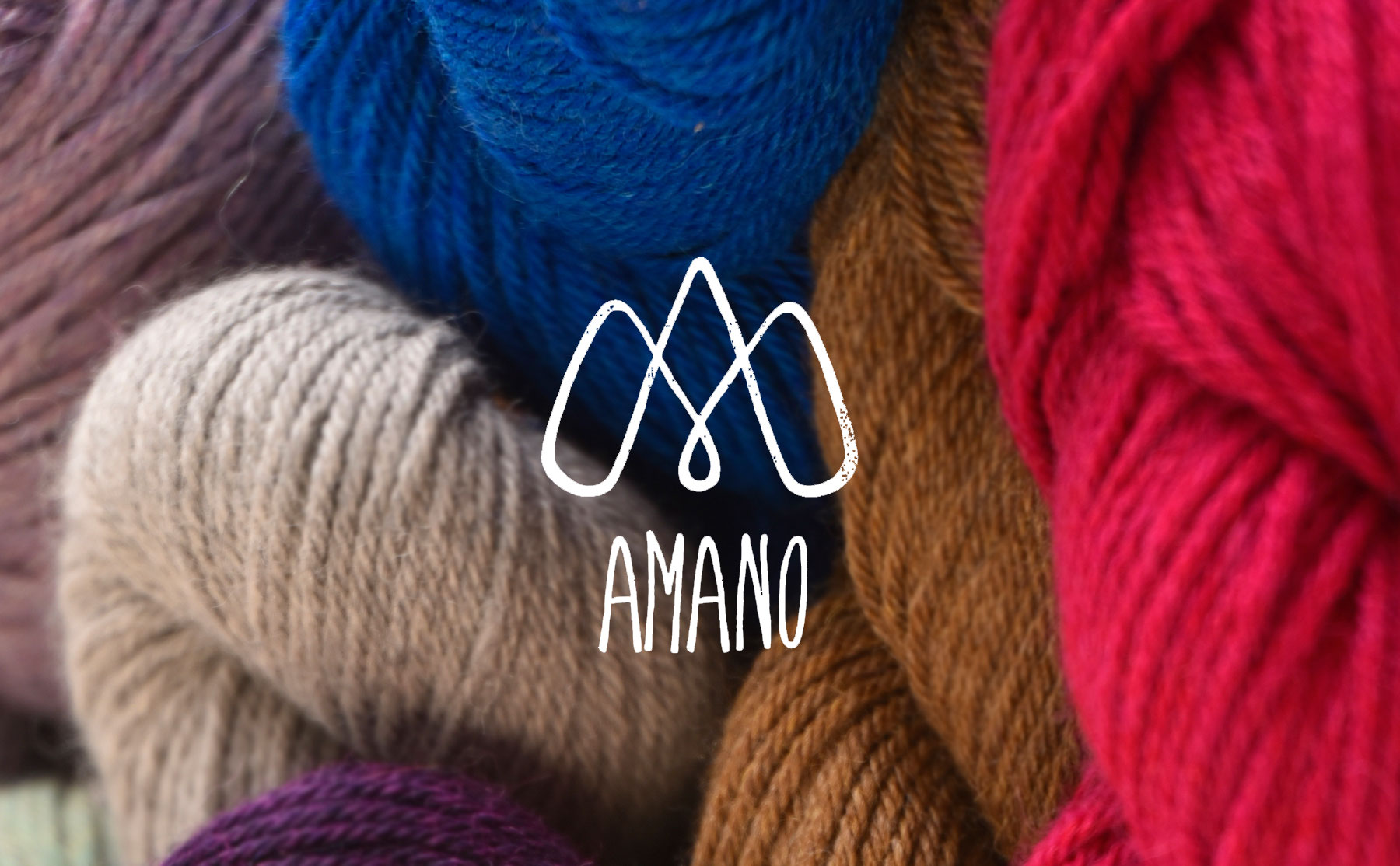 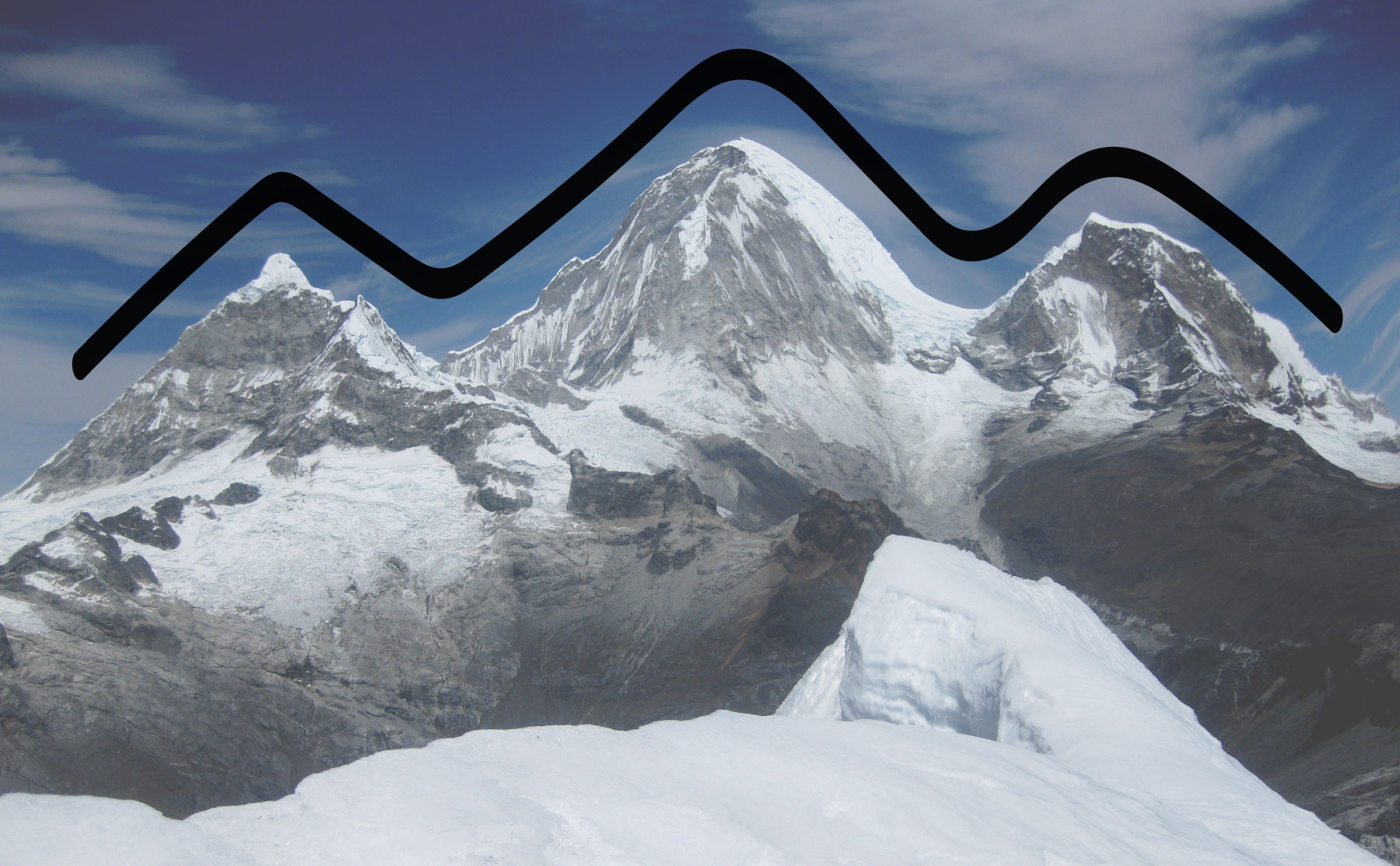 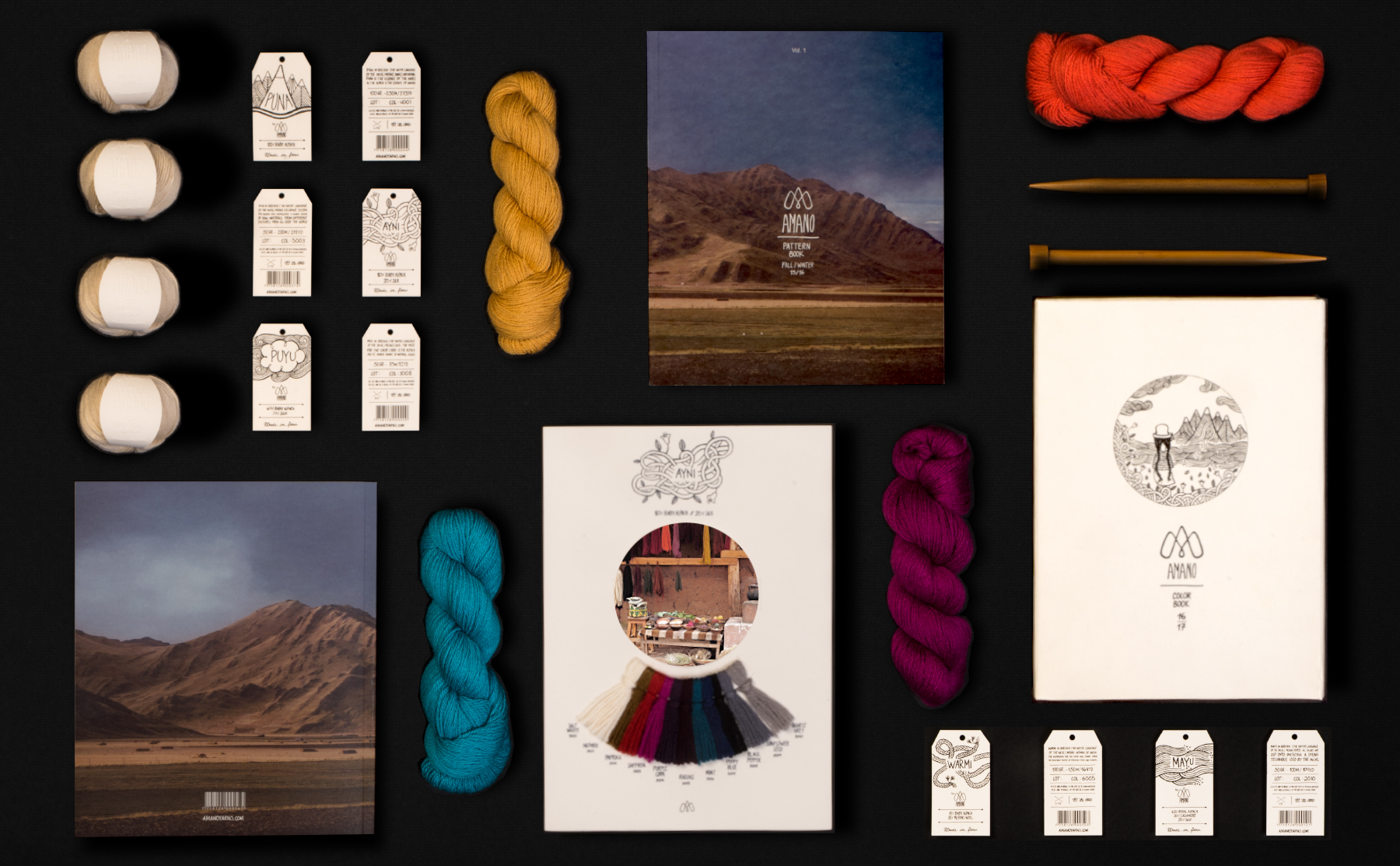 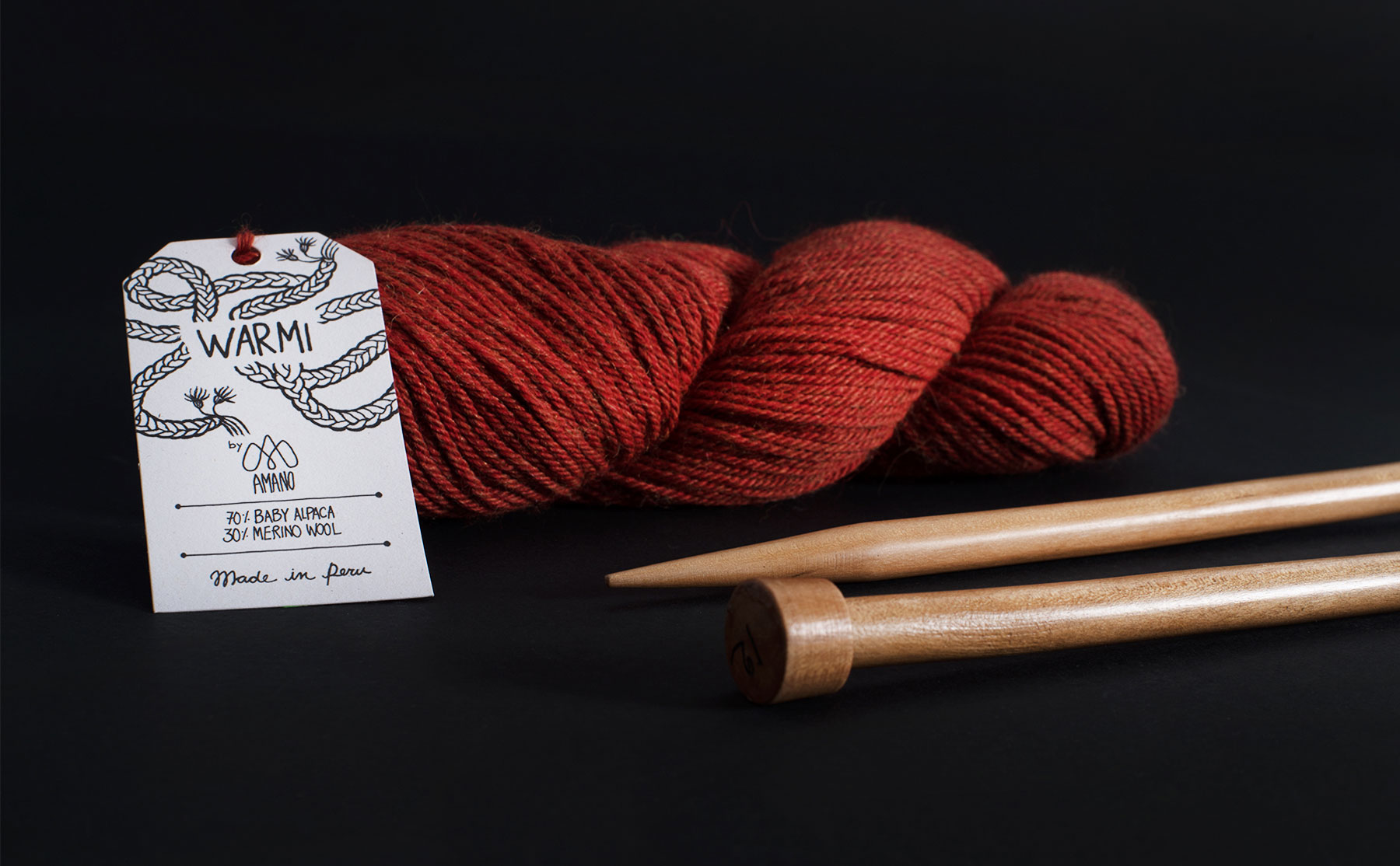 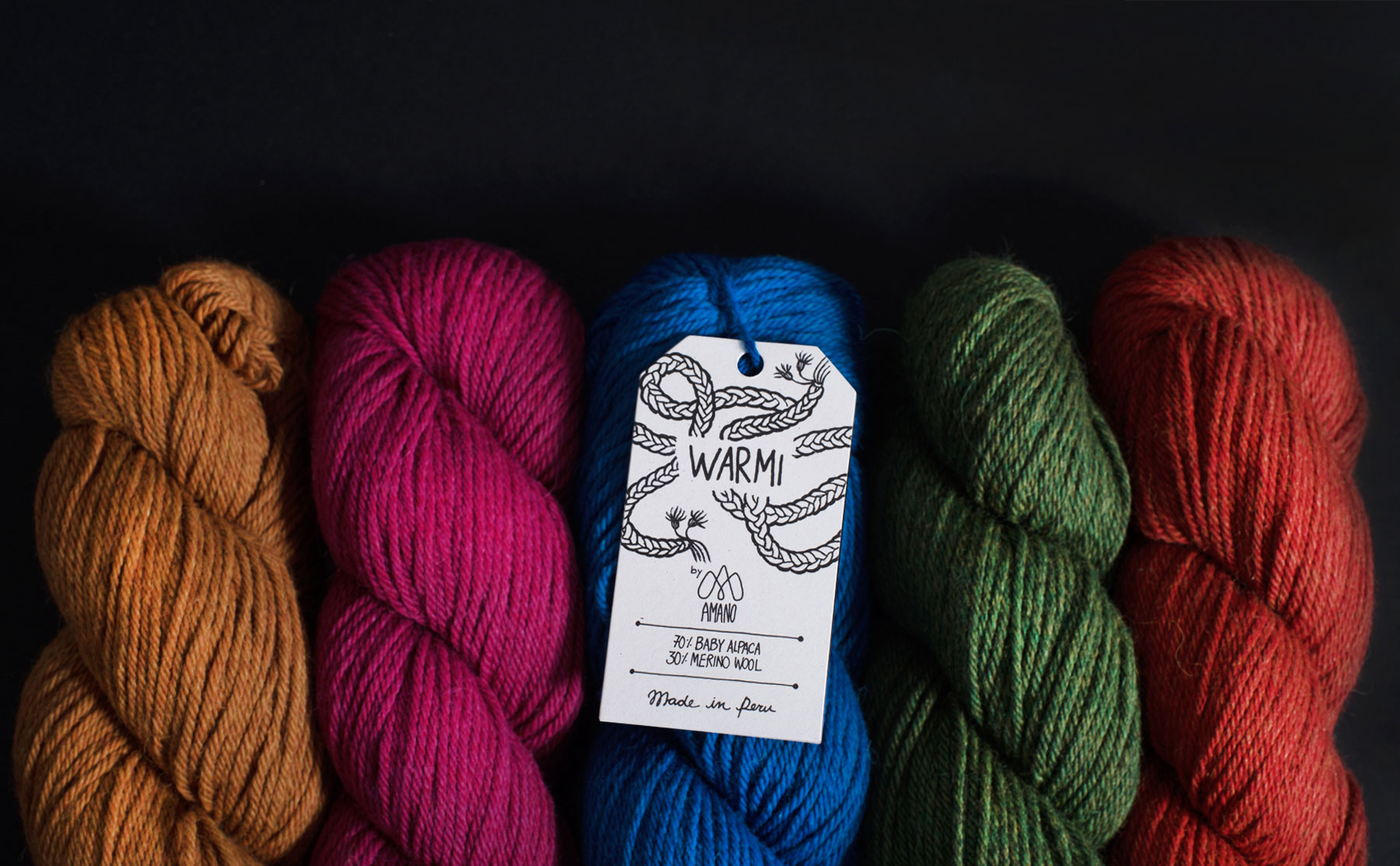 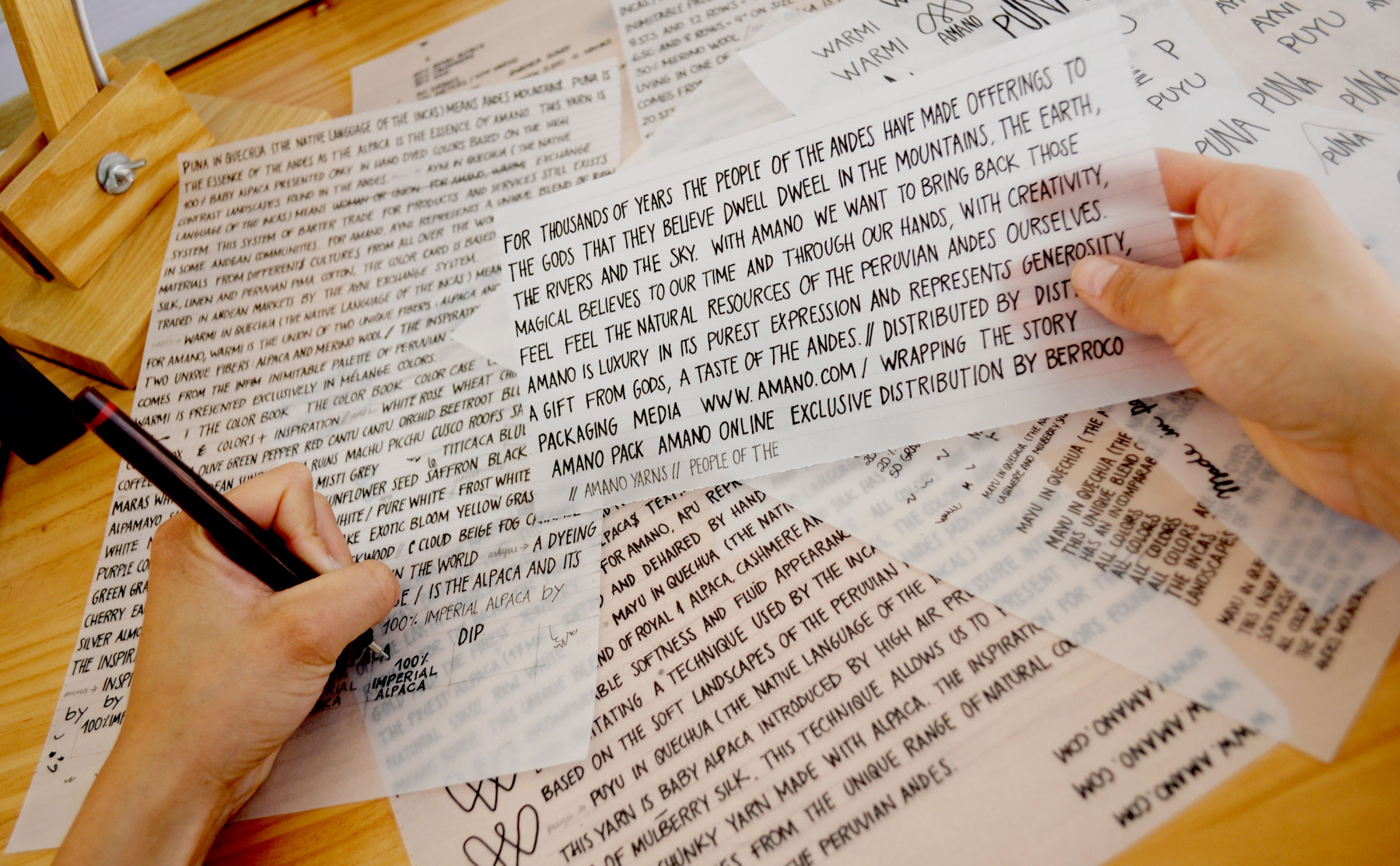 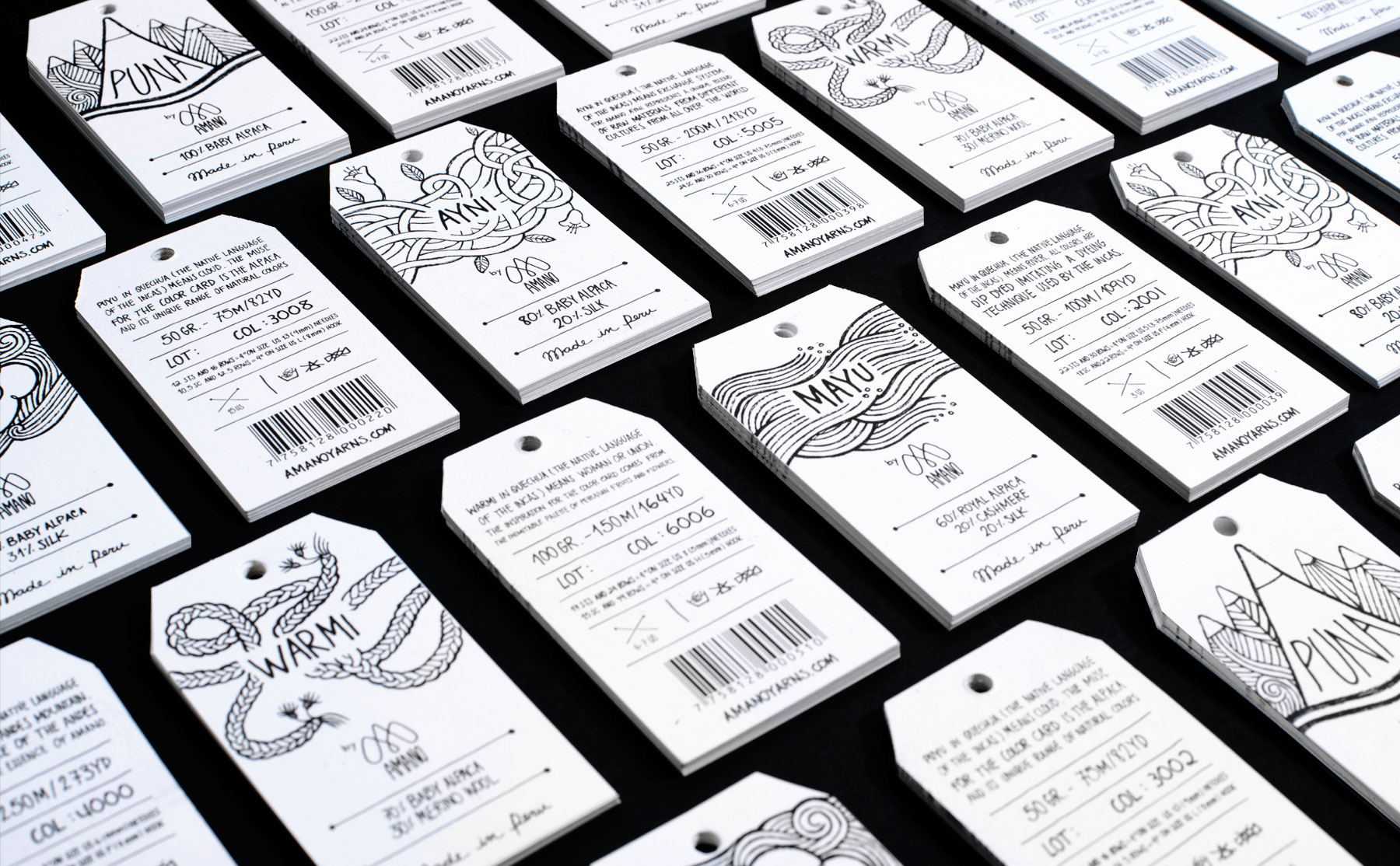 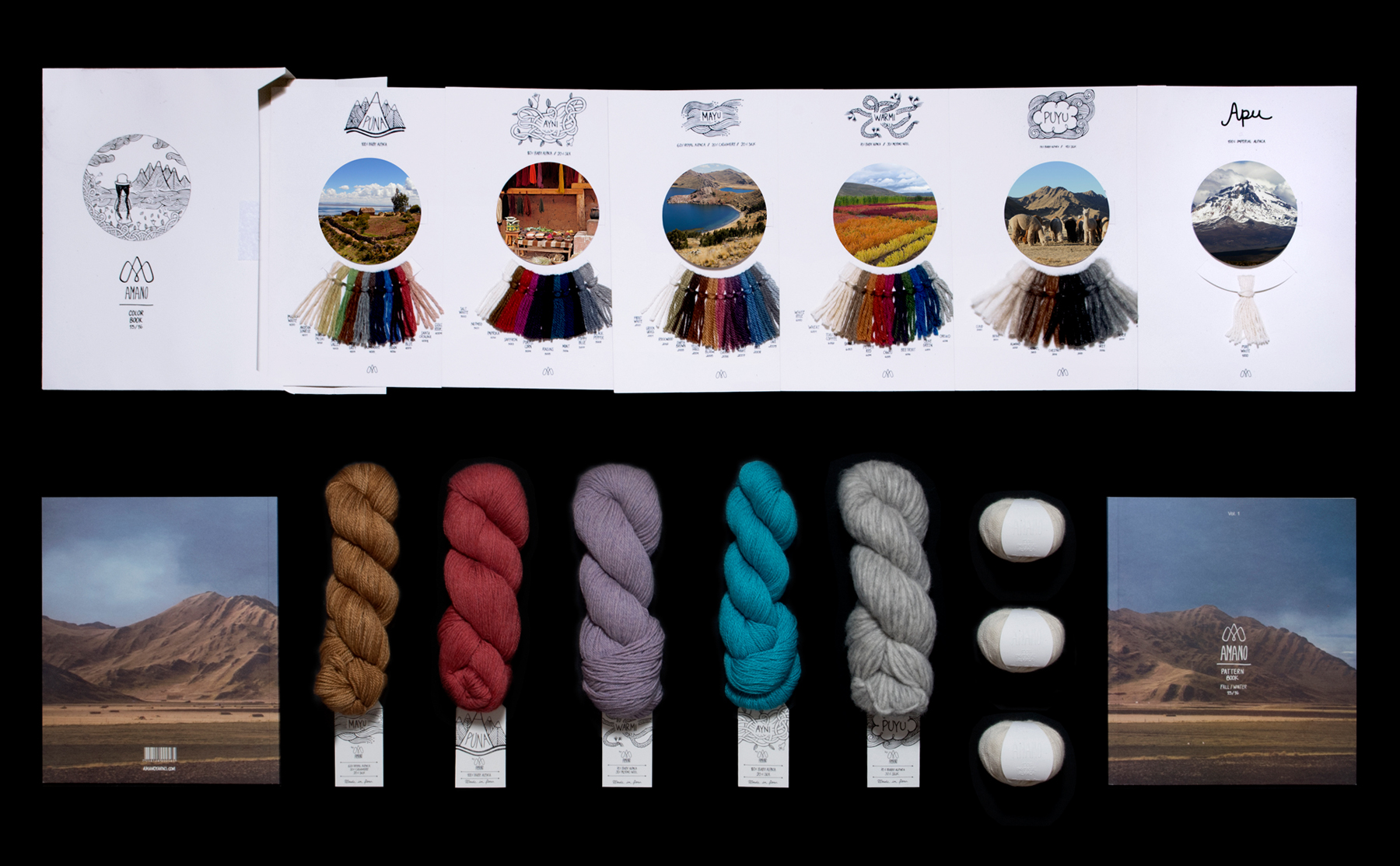 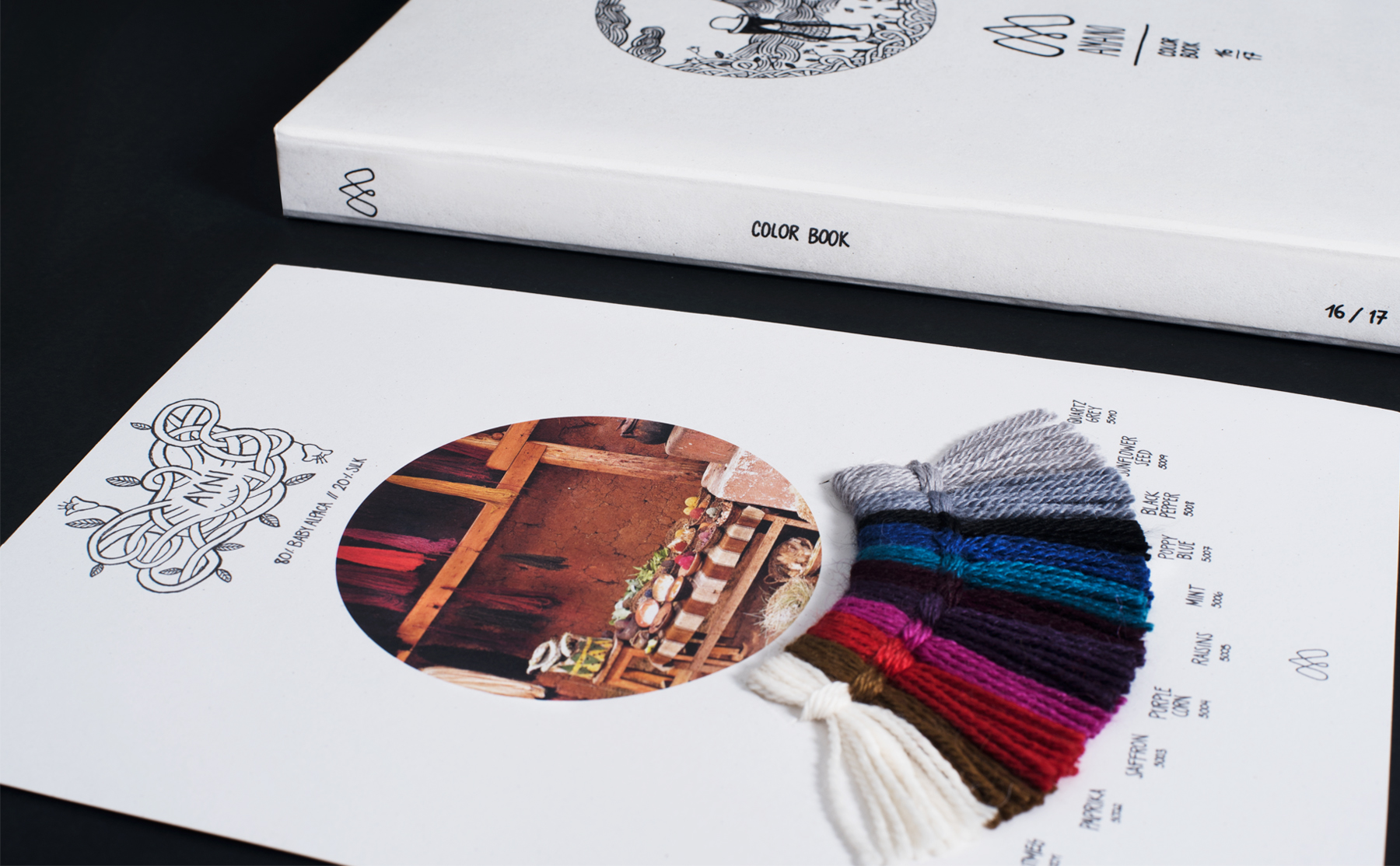 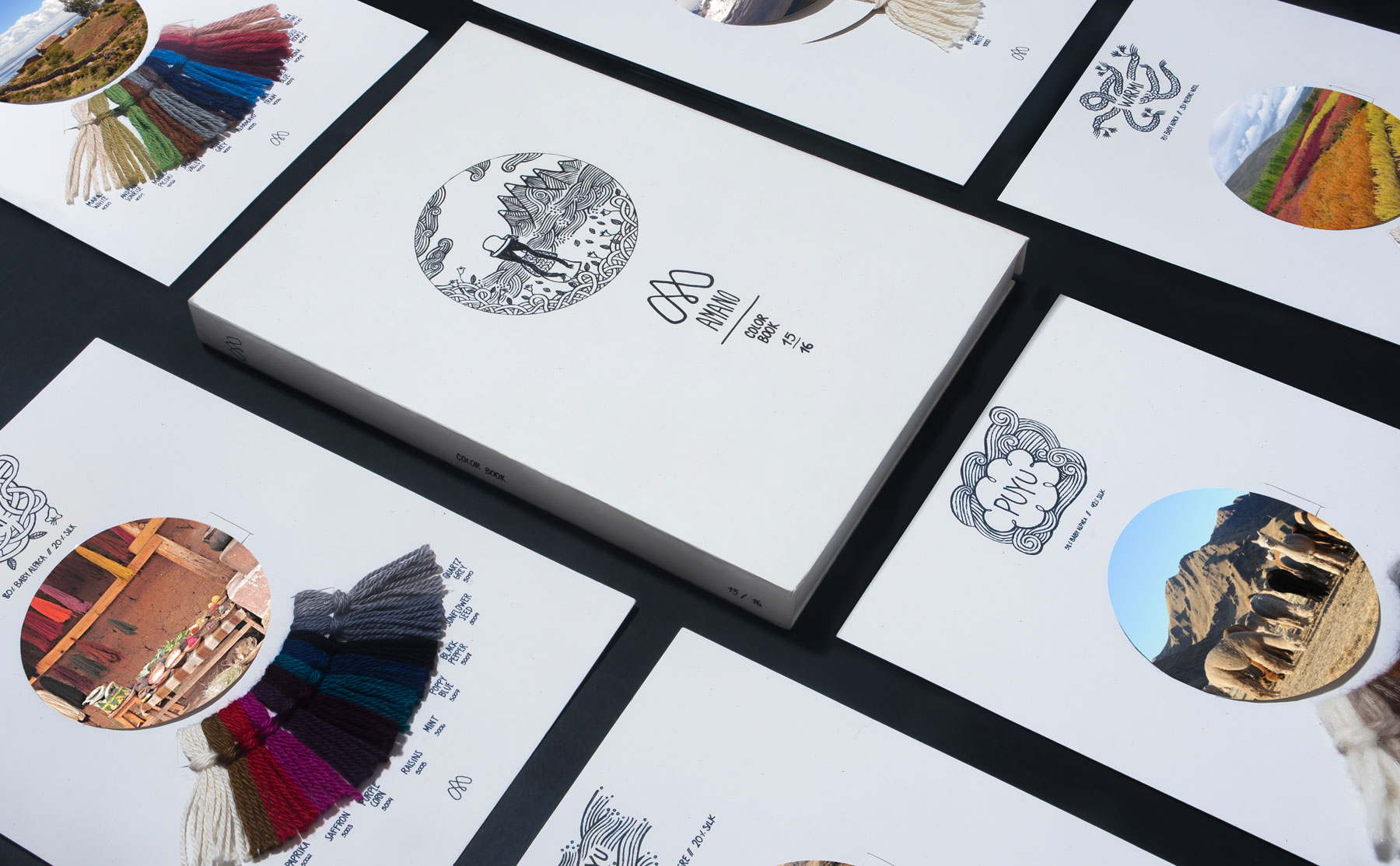 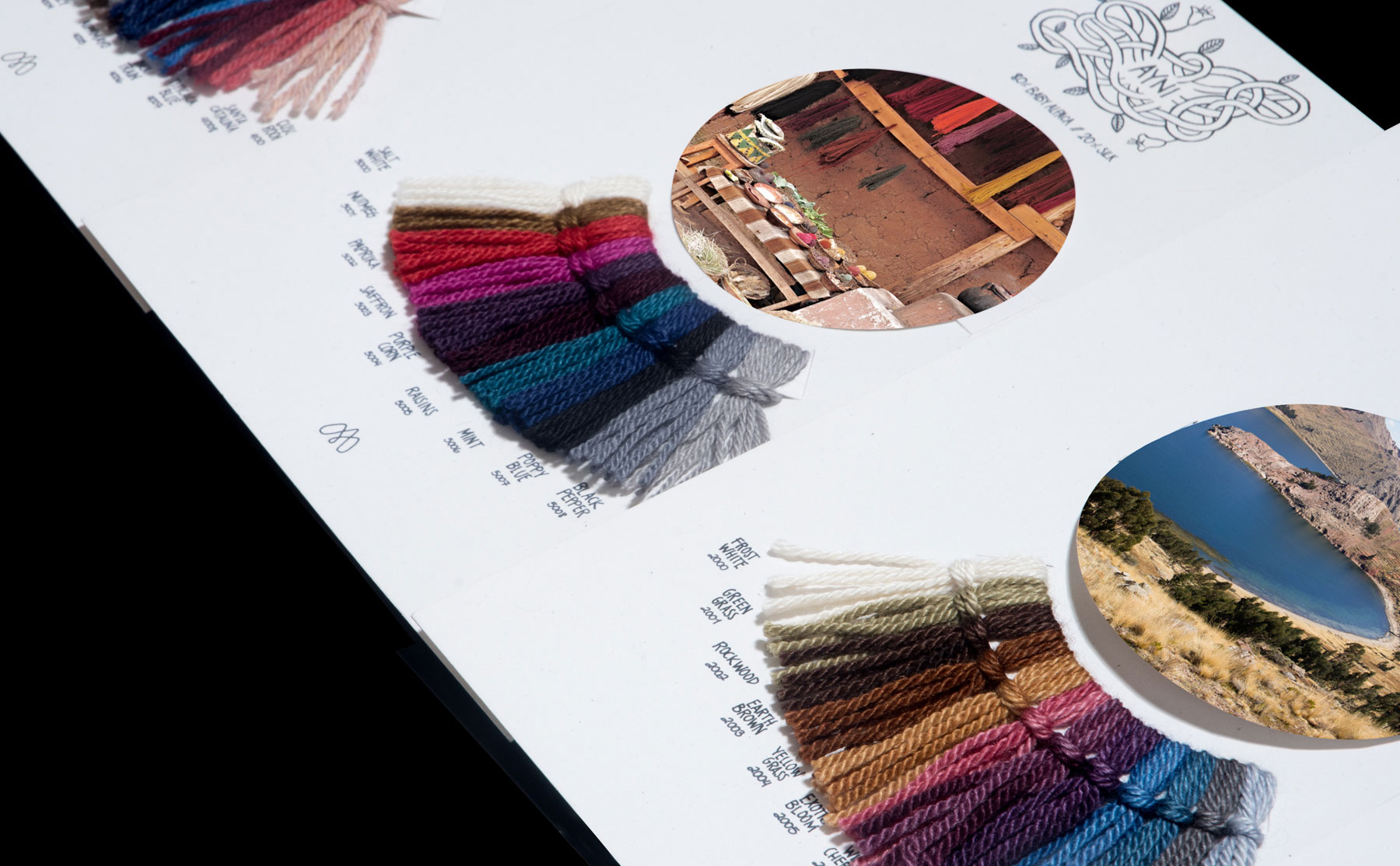 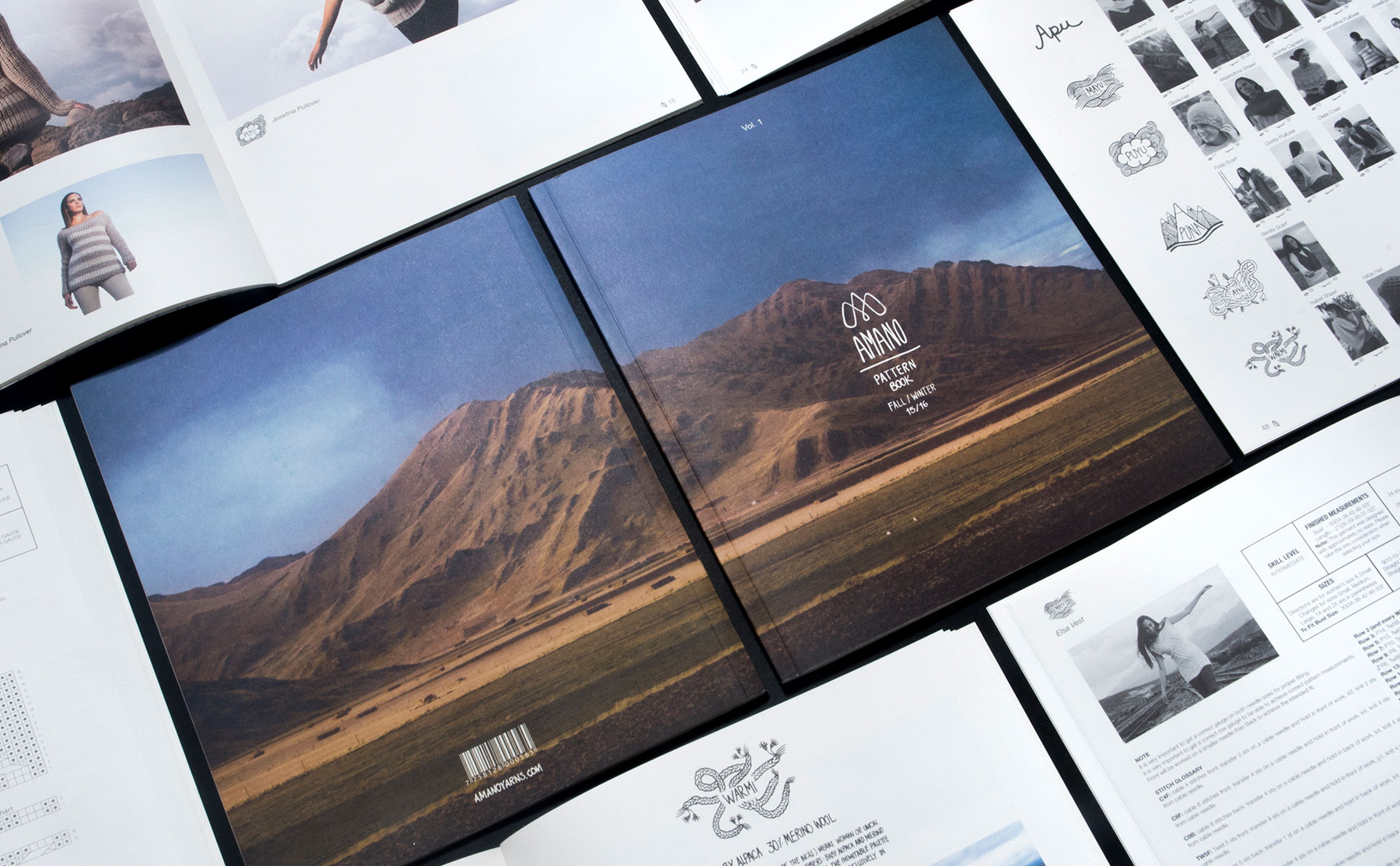 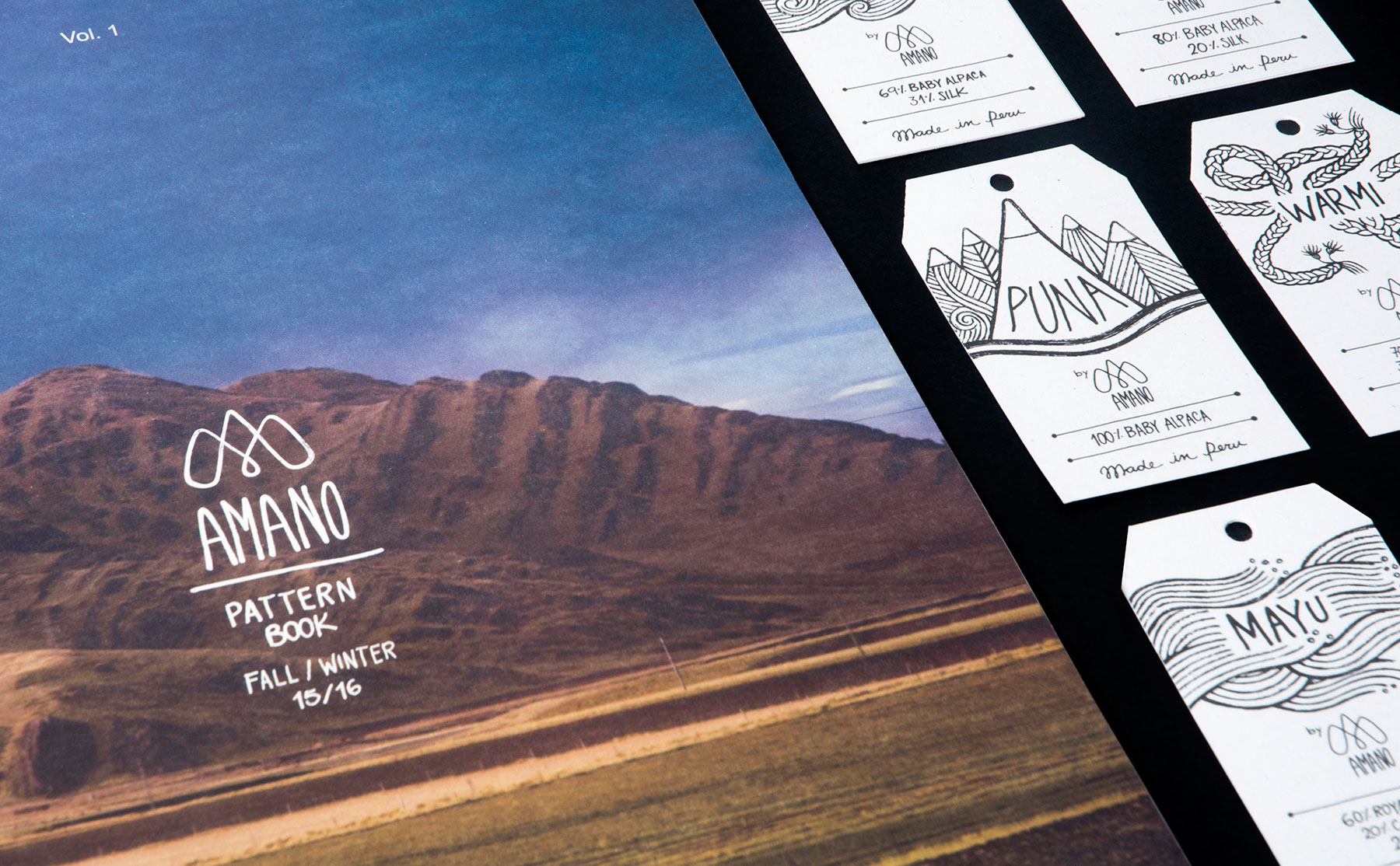